You could check out the kits our host has and double the ingredients. Click on additional information, then go to recipe and instructions.

I did an imperial stout for the holidays. Nice, hearty, body warming brew.

I personally like Old Ale, or maybe an English Barleywine around the holidays (along with most stouts/porters). Old Ales and EBW’s (particularly old ales) are good base beers to add ‘christmas’ spices to, but honestly, those are best with a year or two (or more) age on them.

I also brewed a craison a few years back that was a huge hit. It was a basic saison, then added 1# per gallon of frozen-then-thawed cranberries for a 2nd ferment.

I brewed 10 gallons of this last year for Christmas: 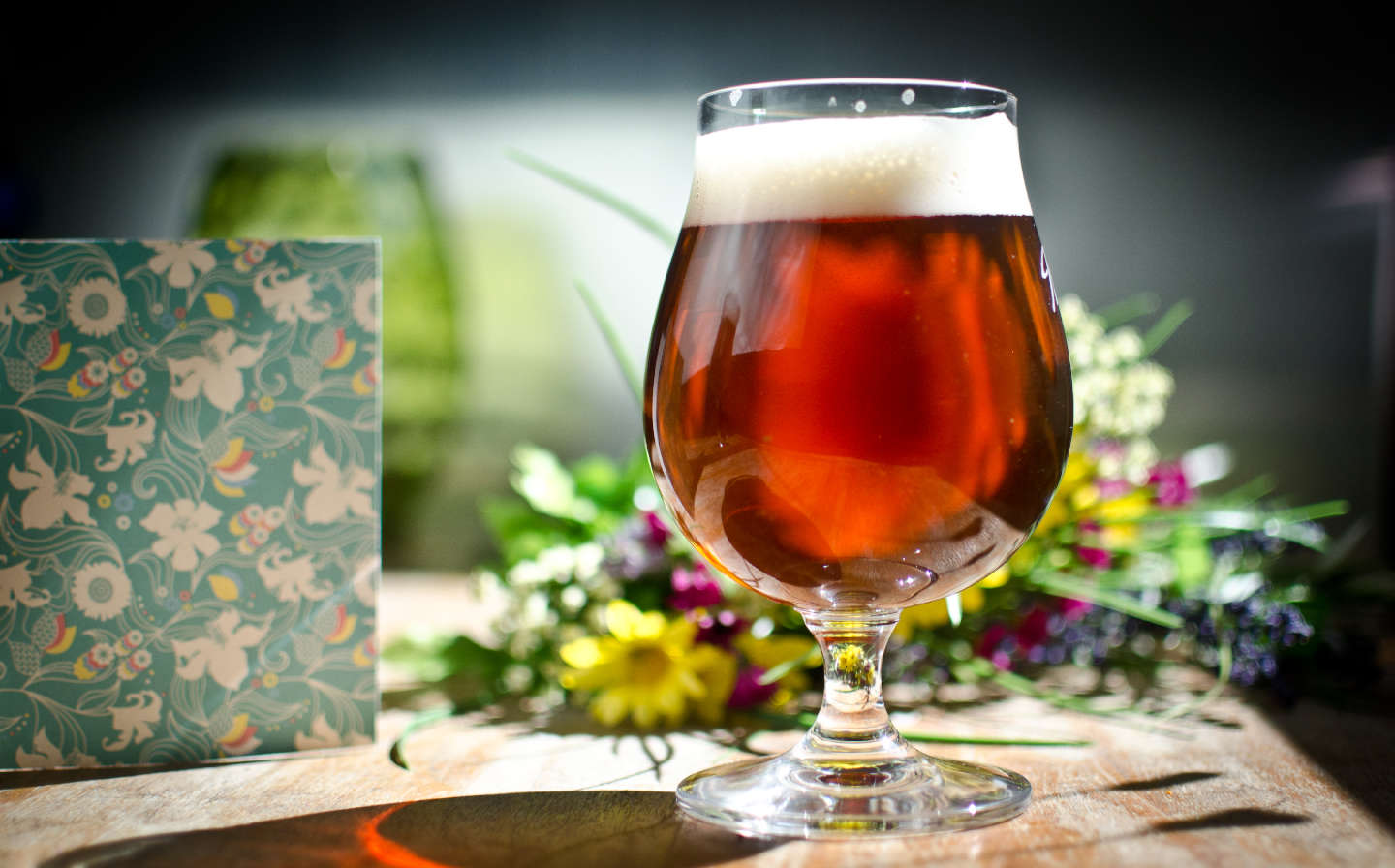 I served a keg at our company open house, and another I had at home for the holidays. At the Christmas open house, a stranger hugged me when he found out that I had brewed it, saying it was the best beer he ever had in his life. :cheers:

just to throw another yet another idea, Great Lakes’ xmas ale is an excellent beer, plenty of clones are out there.

Haven’t looked through the clones, but my WAG:

Edited from the brewery’s spec sheet. They don’t give percentages, but here are my WAG’s:
75% Harrington 2-Row Base Malt
5% orange blossom honey (this is a guess, but I do get an ever so slight orange-peel note in this beer)
5% unmalted or flaked wheat
5% wheat malt
6% Crystal 45
3% Special Roast (Blackprinz/Midnight wheat?)
1% Roasted Barley

ginger, cinnamon and honey at knockout (not sure how much of each, I would go 5% of the grist weight in honey to get it to 1.075, then make a tincture with cinnamon stick and fresh ginger root, add at packaging)

Something strong so I can sleep through the racket Santa and the elves make when they get into my beer fridge at 2 in the morning. Don’t laugh, it’s happened. Last year a strong abbey ale was what we were drinking.

Something strong so I can sleep through the racket Santa and the elves make when they get into my beer fridge at 2 in the morning. Don’t laugh, it’s happened. Last year a strong abbey ale was what we were drinking.

I always do a strong one for the holidays, an old ale/barleywine (which are essentially the same thing, traditionally)…but it would be a little late to be starting something like that now. I do Xmas ale in February or March, and it gets blended with around 20% of brew reserved from the previous year’s batch. I’ve had the ‘solera’ going since 1991.