While at our winter retreat from the cold, although it hasn’t been very cold up north yet, I brew kits. Not AG but still fun and easy.

Never heard of a Kentucky Common until I saw the kit on our hosts site. Anyone try it yet? Just got the kit.

3lbs of corn sugar seems like a lot but should lighten it. I went with Lutra Kveik due to the high temps for fermentation I am kind of stuck with.

To me it did not have much body and I figured it was because of the higher percentage of fermentables being corn syrup. Read the 3 and under star reviews for innkeeper. For yours, I’d put in more around 3 pounds more of LME and less corn syrup or no corn syrup.

Looking at the recipe for bluegrass, I think the 3 pounds of corn syrup might make it even worst than the innkeeper.

I read stuff about the Ky common a few years back… I did do a faux style… I used alot of maize in my AG recipe… seemed to me, it was a variation of the Vienna style….
Sneezles61

Thanks Mike. I try to do kit beers exactly how they are in the instructions first time out. If it’s terrible I either never brew it again or try to tweak it 2nd try.

The other kit is the Elegant Bastard clone of Arrogant Bastard. One of my favorites.

Aww yes the Kentucky common. It was “commonly” believed that they were soured or oak aged. Neither was true. They have more in “common” with lighter (ABV), drier beers so it makes sense to use some corn sugar, especially with an extract batch, which “commonly” finish with a higher FG. Yep, I tried to use it as often as I could!

Looks like hurricane Nicole will miss us to the north but we stand to get some rain and wind from it. Might be stuck inside so it will be a good time to get going on the “calm-un”. Had to get a pun in too @loopie_beer

Uh oh… then Voodoo might be in the eye of the storm! Hang on!
Sneezles61

Yep. This can’t be good 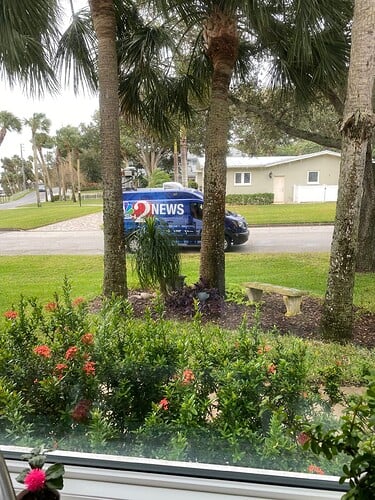 image1920×2560 918 KB
And we’ve tried to get everything out of the yard that could blow around and to try to save our patio plants etc. My poor brewery, lol 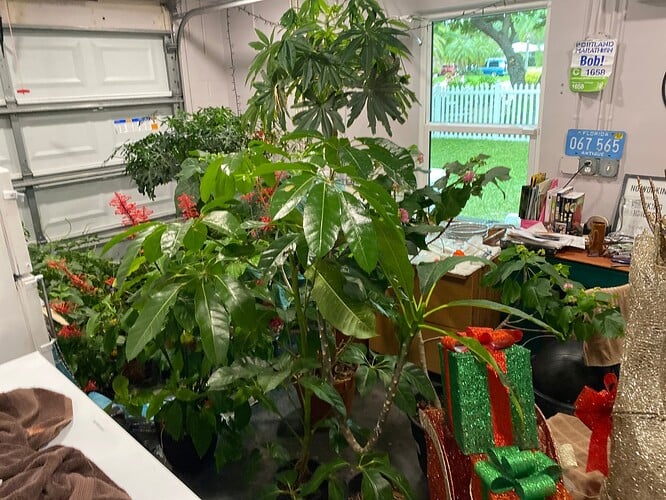 Maybe invite the news crew in for a brew?
Sneezles61

Yikes! Things that go bump in the night…. we’re in it now.

Damn. Rough night. Dock is FUBAR. Have to deal w a neighbor on that as it drifted down two properties. Imagine a floating Dancefloor bobbing up and down scraping against your dock. I’m sure he’s not happy.

On the plus side Mrs. Voodoo and I are fine and our surviving cat Brady(we lost the old guy, Bo, just short of 21 years, after and unrelated to the last hurricane, Ian)slept through it all. The house is structurally fine after I did some soffit repair today out on the roof……despite a ripping fear of heights.

Good to hear you and Missus are on the dry side!
Sad about your buddy… in 20 plus years of hanging together, it’s hard to be without them… I still look for my little buddy…
Sneezles61

Glad you two and furball are OK and your home in good shape. Sorry about the dock. I’m sure that will be a cluster. Hopefully your neighbor will understand that it was a hurricane and there is nothing anyone could to to change it.

This was the first time we were in Florida for a hurricane and it was well north of us so no issues. Have never seen the tide so high though.

So that I can get this thread back on its feet, after getting steered toward my misery, there is this information on Kentucky common beer which is a good jumping off point:

What The Hell Is A Kentucky Common Beer? - American Craft Beer

There are a very few internationally recognized beer styles that originated in in America. But what is a Kentucky Common anyway?

When I was a young guy, the only beers from Kentucky that made it to SE Ohio were Falls City, and Drummond brothers, both AALs(American adjunct Lagers) and decent enough on a hot day while golfing, but Had no relation whatsoever to a Kentucky Common. 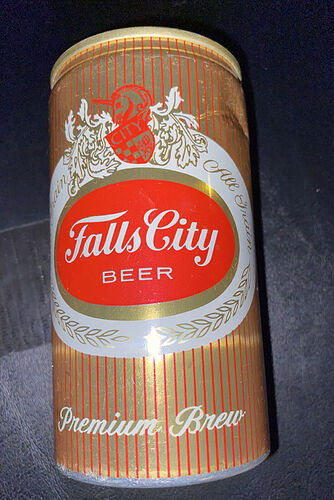 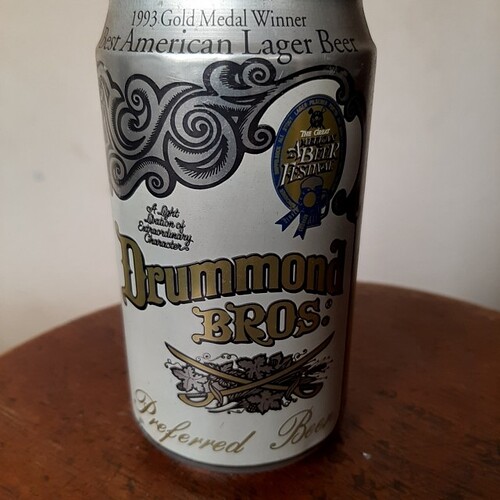 Sounds like a beer brewed out of necessity with available ingredients of the time. Looks to be a cream ale with some dark specially malts. They probably didn’t use specialty malts so how did it get to be dark. Carmelize the corn sugar maybe? A cream ale is lagered a bit but the KC is drunk fresh. Probably not going to be in my lineup

It’s quite conceivable that they malted and toasted their own malts… some may have gotten a bit more time near the roasting/kilning/heating process… so perhaps they aren’t all the same, Modelo negro, Shiner bock, but seems to be close in description to KC… And they are in about the same area geographically…… I wonder if the immigrants at the time brought they yeast from across the ocean with them?
Sneezles61

It appears my KC fermented out overnight. It took off within a couple of hours but I did make a starter that probably wasn’t necessary. My order from NB included a 4 pack of Fast Pitch. It makes it a snap to do one. I’ll give it a week or so just to make sure it’s done.

The Kviek yeast probably isn’t one they used in Louisville before prohibition but do like it for its ability to ferment warm and taste clean.