Continuing the discussion from A Discussion with Kristen England (VIDEO):

A Discussion with Kristen England (VIDEO)

Northern Brewer hosts a discussion with award-winning homebrewer and soon-to-be professional brewer Kristen England. Brewing TV’s Jake Keeler moderates the Q&A in which England talks about his time spent building recipes for Northern Brewer, the origin of Patersbier, considerations to make between extract and all-grain, fine-tuning your palate and your homebrew, going pro, and we get a look at what beers Pour Decisions Brewing Company will be hitting the market with in the first half of 2012. (Shot December 4, 2011 at Northern Brewer Minneapolis)

Long dead thread showed up as click bait under Suggested Topics…
Anyone know if this video is still available? Got a link? It looks like it was supposed to be here but there’s no video

at least on my iPad… 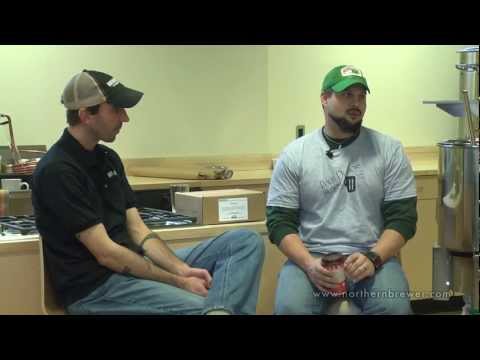 Damn @flars, is there any question you can’t help with? You da man!