There were no Lagers before Columbus

I had not realized that before the discovery of the “New World” there were no Lagers. 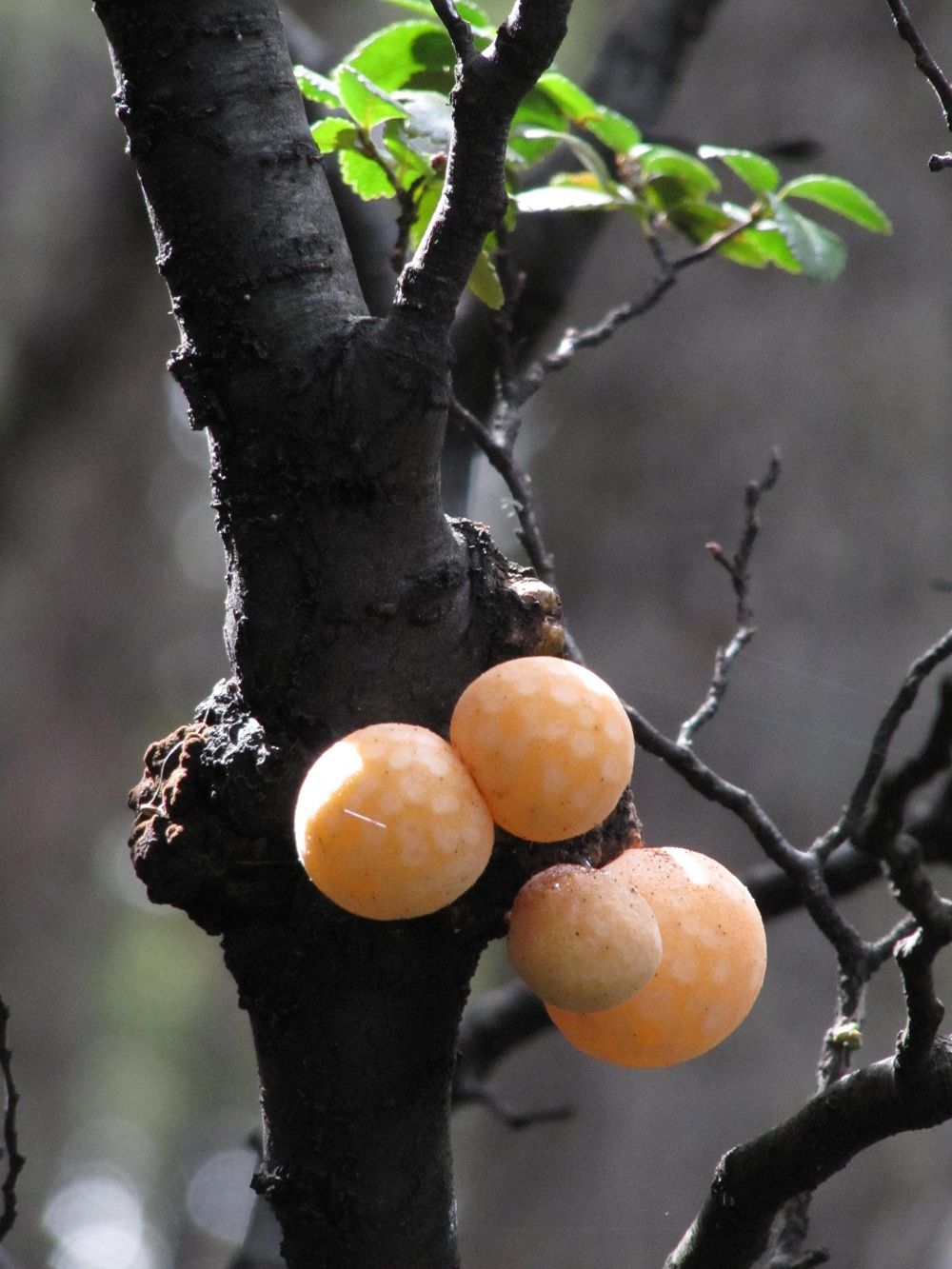 The missing mamma of the hybrid yeast used to brew lager beers, which gave the yeast its cold-tolerance, has been found in Northwestern Patagonia. It has several special properties which could help researchers produce improved brewing yeasts.

Yeah I’ve read that nobody can figure it out. I don’t buy on the feet of fruit flies. My theory is beer was being brewed in South America and sailors being sailors probably bought a barrel or two and brought it home and reused the barrels.

The yeast could have been growing on the outside of the barrels as well.

Saccharomyces eubayanus, a cryotolerant type of yeast, is most likely the parent of the lager brewing yeast, Saccharomyces pastorianus. Lager is a type of beer created from malted barley and fermented at low temperatures, originally in Bavaria. S. eubayanus was first discovered in Patagonia, possibly being an example of Columbian exchange, and is capable of fermenting glucose, along with the disaccharide maltose at reduced temperatures. With the emergence of lager beer in the XVth century, S...

I agree with the barrel theory. The average lifespan of a fruit fly is around 40 days. Interestingly enough, looking at the climate of that area a lot of the mean temps are around 45°-55°, right in the wheelhouse of lager yeast.

True but you could also imagine a whole ship filled with New World fruit and veg like squash, tomatoes, papaya, peppers, the common bean was even a new thing. With that much stuff you could probably extend the life of a colony of fruit flies for a voyage. There were probably a dozen vectors for S. Eubayanus on a ship… I bet there were some crafty home brewers on every voyage as well considering fermented beverages were generally considered safer than water at the time.

“Here, an allodiploid laboratory hybrid of S. cerevisiae and S. eubayanus was evolved for up to 418 generations on wort under simulated lager-brewing conditions in six independent sequential batch bioreactors.” 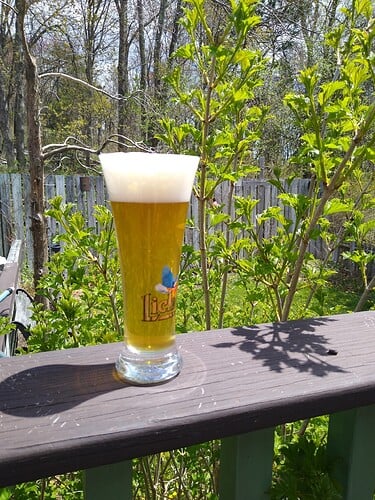