Infection or improved attenuation with WY 1332?

I’ve brewed the Midnight Beatdown Wheaton Porter, (AKA MP), three times. The third one is still conditioning in bottles. 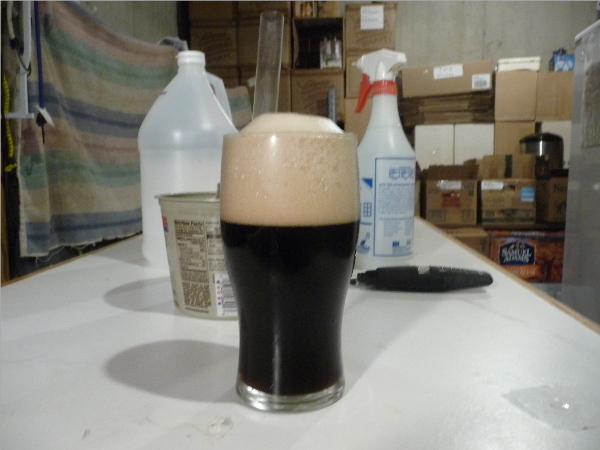 The beer would be over flowing the glass when letting the bottle warm to drinking temperature. The head on these would finally settle down to a respectable half inch. I checked the SG on the three remaining bottles. All three were at 1.003. No distinctly noticeable off flavors except for the extra alcohol.

The third brew bottled on 11/15/2017 is still conditioning. Primed for 2.2 volumes of CO2 like the first two. FG for the third one was 1.008, same as brew #2. Almost time to put a couple in the frig for a few days to check the carbonation level and SG.

The WY 1332 was from a new pack of yeast dated 10/14/2014. First brew with the new pack was 12/16/2015. Yeast was only used for brewing the Caribou Slobber until brewing the porters with the harvested yeast. Nothing in my notes about over building starters to save fresh yeast. Only over carbonation note was a previous Slobber but I had used 4.8 ounces of priming sugar for that one. The Slobbers didn’t remain in the bottles as long as these porters though.

Practice had been to use only 100 milliliters of the harvested yeast in a jar for a new starter. When the beer fermented well the remaining yeast in the jar would be dumped.

What do you think? Infection or harvests selected yeast cells with greater attenuation ability?

Either way I’ll be drinking the current MP a little faster than the last one. I’ve dumped all the harvested 1332. Start with new pack for 2018.

I’m going to go with infection. A final gravity of 1.003 is just too low unless you’re using saison or brett or something out in the ordinary. Not something like 1332. Even saison yeast drops the gravity pretty quickly, so the fact that it’s taking weeks and weeks to get to that low of a gravity really points to some other microbe growing in there and slowly becoming a higher and higher percentage of the population.