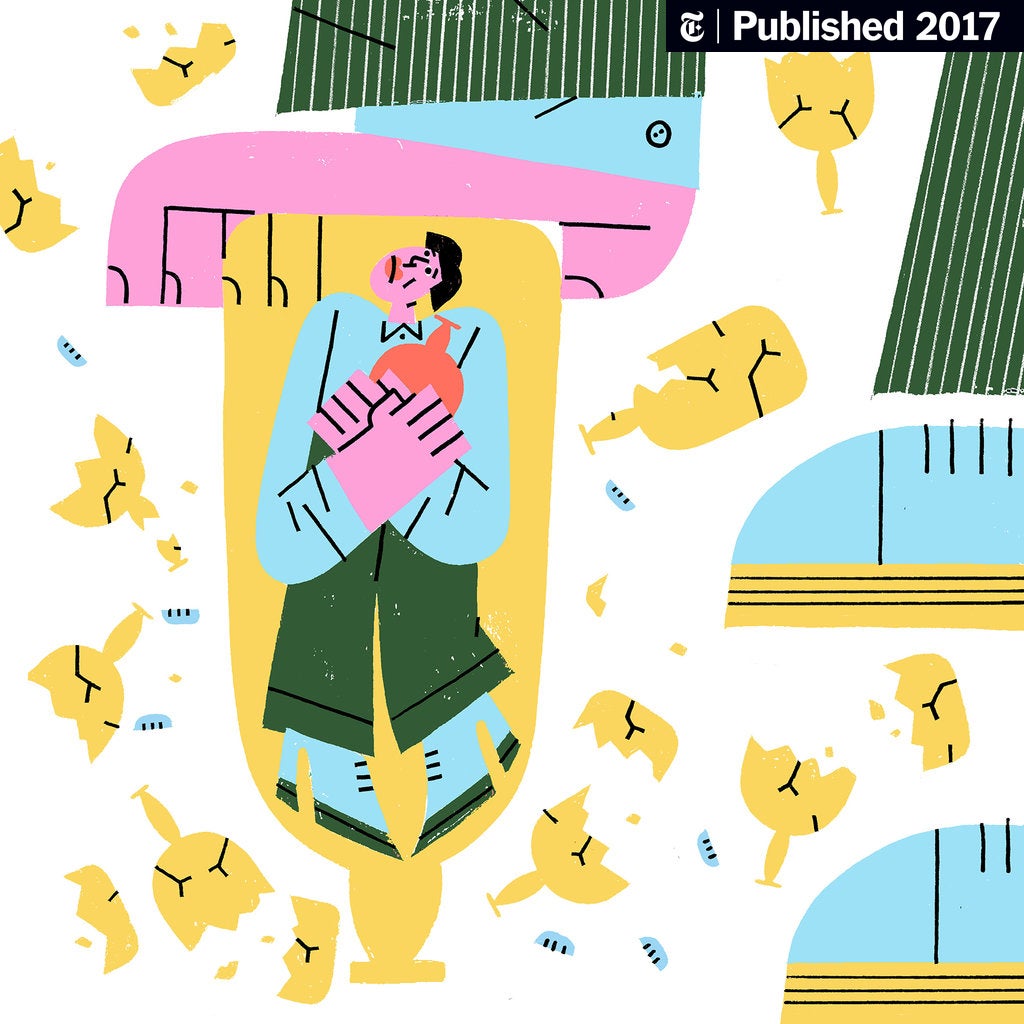 After years of growth, it is under fire by unfair competition from multinational brewers.

Maybe. The new hype drinking craft beers. Do think many brewery will come and go. Only the ones with the longest breath will stay around. Or some will be bought out by big brew companys. Once the hype disapears. And the smoke clears. Some will be around. Or will be gone

I think the GOOD ones can survive. What was that saying? Something about anybody can make decent beer but very few make really good beer. Lots of craft here in Michigan. Some I’ll definitely go back to some I definitely won’t. All my friends and I used to drink Busch light. None of us have bought a BL on purpose in a long time. The big guys will have to learn how to make beer with flavor or the micros will continue to flourish.

Perrin here in West Michigan was bought by the big guys.

What’s interesting to me is the evolution of the argument.

At first, BIG BEER had crappy, not tasty beer. Craft had the tasty stuff.

Lately, BIG BEER bought smaller operations, so you can buy tasty beer that’s kind of big corporate beer. So now the argument has shifted to the fact that your friendly local brewer is a better neighbor, paying taxes, employing a few folks, maybe starting a community volunteer program.

Where it gets interesting is when the big guys fund the little guys, and let them run their own stuff. Not to put too fine a point on it, but our host is an example. After the big buyout, I kind of fretted, but the service around here is still top notch. It sounds like breweries that got bought out are kind of still given some autonomy, so stuff gets weird.

Perrin here in West Michigan was bought by the big guys.

You guys really bring some good discussion to light. It really is very complicated and interdependent when you look at @uberculture’s idea of big guys buying up a little guy and still letting them be autonomous. Then there’s the little guy that aspires to be a big guy and when they do get to be big they lose that micro factor. I guess as homebrewer I feel more affinity to the little guys just for the vibe.

I trust I can put my foot in my mouth again without too much repercussion… I’m not a fan of the big shooter… there are too many people that do absolutely nothing and are the first to get a paycheck… even if they have to DESTROY a neighborhood. I’m not against them, but, if they are there for the betterment of themselves without any heart about whom they run over… I am not good with that. I am for simple and local… yes we need some bigger folks to keep a supply chain, yet, not at the cost of many generations busting their asses to get a few extra bucks… Sneezles61

A little more info to go along with yours:

I wonder if the “peek” for craft beer occurs around the time a well known homebrew blogger becomes concerned about the number of calories in beer.

Once past the lips, forever on the hips!

That’s a interesting read. Not sure what to make of it. I do like a a Dales

I think Jim has many valid points. Of course, he himself is HUGE compared to many in the craft brew world.

And, you can’t blame those guys who sell out. Work your a$$ off brewing beer then a conglomerate comes in and wants to buy you out for $1billion, plus you get to keep the autonomy.

Who wouldn’t do that?

That’s cool but after they get the money they won’t mind if I help the next guy get there. No hard feelings it’s just business

There’s one statement that caught my eye. “The growth and the excitement in the beer business is in craft, and its potential is threatened by a beer landscape that is heavily tilted toward gigantic conglomerates and against the independent, innovative entrants.” I tend to disagree with the second part of that statement. Judging by the number of breweries in Michigan and new ones popping up, the big guys aren’t going to stop the onslaught of little guys coming for a piece of the pie. Consumers here love their craft beer. Sure, there have been some closings but brewery closings are not a bellwether of big money killing the craft brewery market, more they’re an indication of consumer intolerance of bad beer or poor management. Unless there’s some law like prohibition that kills all the independents, there will always be plenty of room for innovators making GOOD craft beer.

That’s cool but after they get the money they won’t mind if I help the next guy get there. No hard feelings it’s just business

Agreed. My approach exactly. Elysian Space Dust is now showing up in Florida supermarkets. Crazy! I tried it and it’s pretty good. But I will look to support the small guys whenever I can.

I am hard pressed to believe some suit and tie knows more of what I want to drink. I need these little guys to do well, and be healthy. That doesn’t mean they need a big influx of money and their brews will be better! One of the fellas I worked for, whom retired, said it quite pointedly, “we are here to make a living, not to get rich quick”. I subscribe to that and live that way. Sneezles61

Big companies get stupid. when they get to the top of the game, they get complacent, and don’t even realize it. You can find dozens of examples. What’s amazing in the beer business is that the majors realize it, and are actually making inroads to fixing themselves.

Sure, they’re buying up the littles, but they’re letting the littlest continue to do what they do best. If you can’t beat 'em; assimilate 'em. What if the end game is that these guys start mass producing beer that’s actually worth drinking? I’d love to seemDavid beat Goliath, but maybe teaching Goliath to not be such a schmuck is good enough. As much as I want to “stick it to the man” maybe these “sell-outs” are going good work.

Koch is in a weird position because he’s grown his business to the point where he’s neither David nor Goliath. It’s gotta stick in his crawl that some of these little guys are getting bought up and leapfrogging his company. He’s hardly impartial.

How are they leapfrogging him. He’s still owns his company and is calling the shots. I’m sure he’s very happy where he is positioned. There already is mass produced beer that’s worth drinking

It sure isn’t his brews… Sneezles61