Canadian Study says no amount of alcohol good for you

There is a new study out there that sorta debunks the previously reported benefits of light alcohol consumption. MSN
Is there a safe limit of alcohol you can drink? New guidelines from Canada say there's not - ABC News

The first link explains things better I think specifically explaining why it was previously thought that light drinking had a health benefit. The problem is that some people who don’t drink is because they have existing health conditions which both discourage them from drinking and therefore reduced life expectancy. When this bias is accounted for, there is no benefit observed to light drinking.

Have to think this one through. Just enjoyed an awesome hazy IPA made with enhanced thiol. But it has alcohol. Chemical engineer in me says 5 micron filter prior to membrane (to protect the membrane), RO membrane so water and alcohol go out with permeate, add back water without alcohol and maybe back flush the ultra filter to get the haze back. If other organics in are damaging the RO membrane then carbon treatment with steam stripping and blending back into beer. Or maybe just dry hop after alcohol removal. What a pain in the butt. Easier to go out and buy sam adams NA hazy IPA . But where is the fun in that 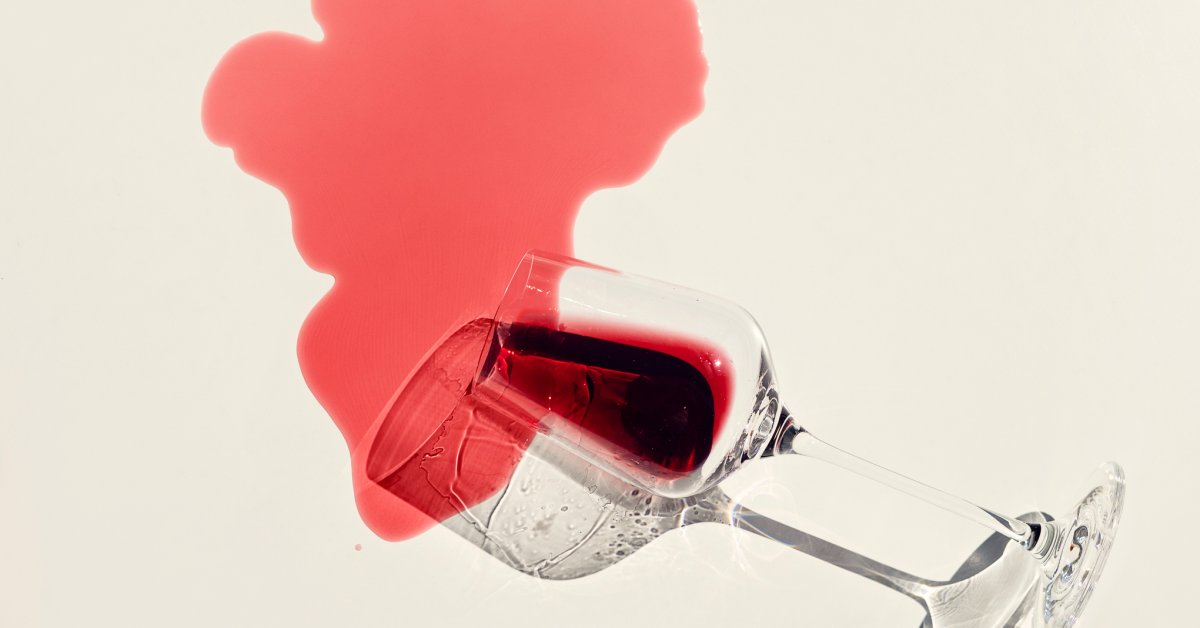 Is There Really No Safe Amount of Drinking?

New Canadian guidance says there is no safe amount of alcohol consumption. Here's what the latest science says.

the way I made no or low alcohol beer for my wife was to ferment a beer of around 3% abv with no hop addition then fermented. after fermentation heated the beer to just below boiling for for 30 min to boil off the etoh also adding a hop addition at the start and another while chilling then into a small keg to carbonate. they tasted alright and she drank them. The only test was she hasnt had a drink in over 30yrs and didnt feel anything of a buzz

Oh boy…. Is there anything left on this planet that won’t cause one problem’s? Well, it comes back to you… how much should you or shouldn’t you do… meat or green beans? Driving the car or walking… the list will continue to grow, and I won’t say they are full of poppycock…. You do have to mind yer P’s & Q’s…
Sneezles61

Canada has occasionally been wrong in the past. I mean, just look at Hayden Christensen and Justin Bieber. 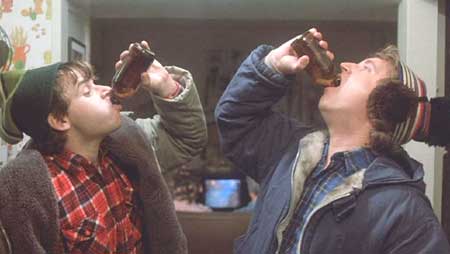 Ah Canada they should know. I had my first cigarette, beer and toke with my Canadian cousins at a young age

Dont believe what ya read on the internet

Morning. Pfff me so busy at work not even time to brew a beer. And family visit the island. To got to devide myself visit them and stuff at home. They leave next wednessday. Next month mom and my sister will come but they stay at my house. So easier to do some things. And to top it off had no internet for 4 days. Some lunatic hit the post on the street where my tv and internet cabble comes to my yard.

And to top it off had no internet for 4 days. Some lunatic hit the post on the street where my tv and internet cabble comes to my yard.

Haha yeah could be

Went to town last night, grabbing a 6-er, I noticed our local brewery has their product in the off sale cooler… 16.00 for 4 pounders!!! I almost dropped my 6-er of Sierra Pale Ale! Which came to 11.00…
They are so proud of their brews, they have priced it to a range I’d have to stop drinking before I’d buy…
Sneezles61

As we discussed in another thread- prices will be raising due ongoing increases in the raw materials. Hopefully it won’t be too much to go out of business. Certainly you can overprice your product and it’s key to keep it competitive with others or you’ll do simply that. Whether you’re brewing 5gals or 500bbls the recipe itself determines the final asking price of the beer (the more malt and hops the higher the price). So, you have to take that into account, calculate things, and weigh what products you want to make. For example, if your DIPA is going to be out priced it might not be the best time to brew it and just keep your IPA…. It’s a big balancing game.