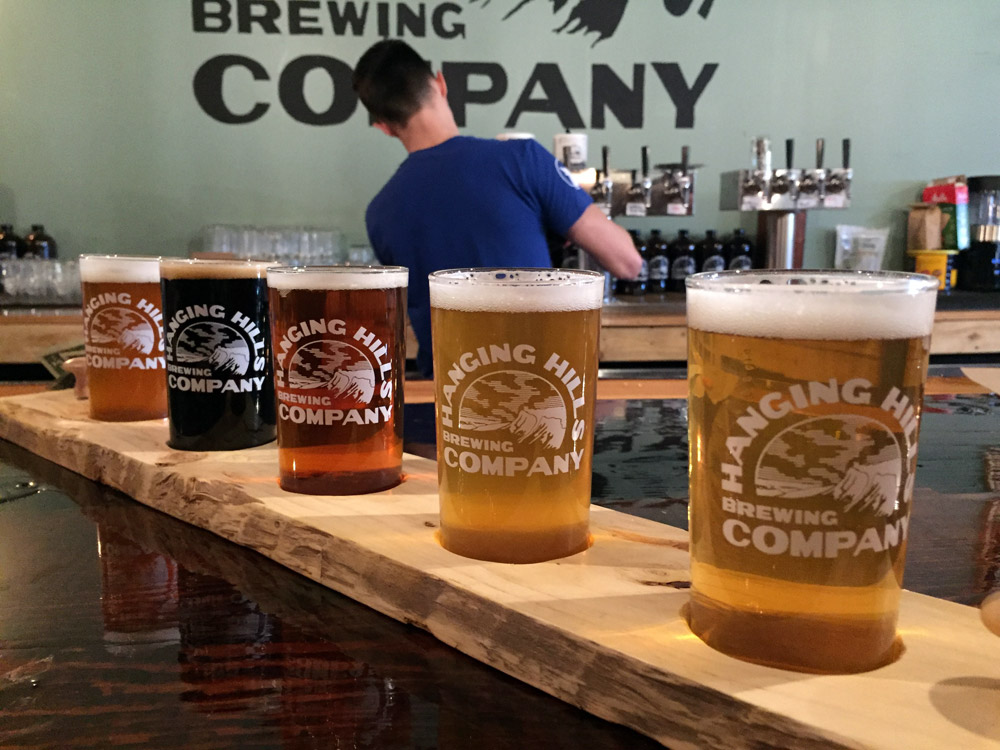 Hopefully there won’t be to many closings

We’ve got some closing and others with curbside “to go” service of crowlers and growlers.

This one had an idea to keep going 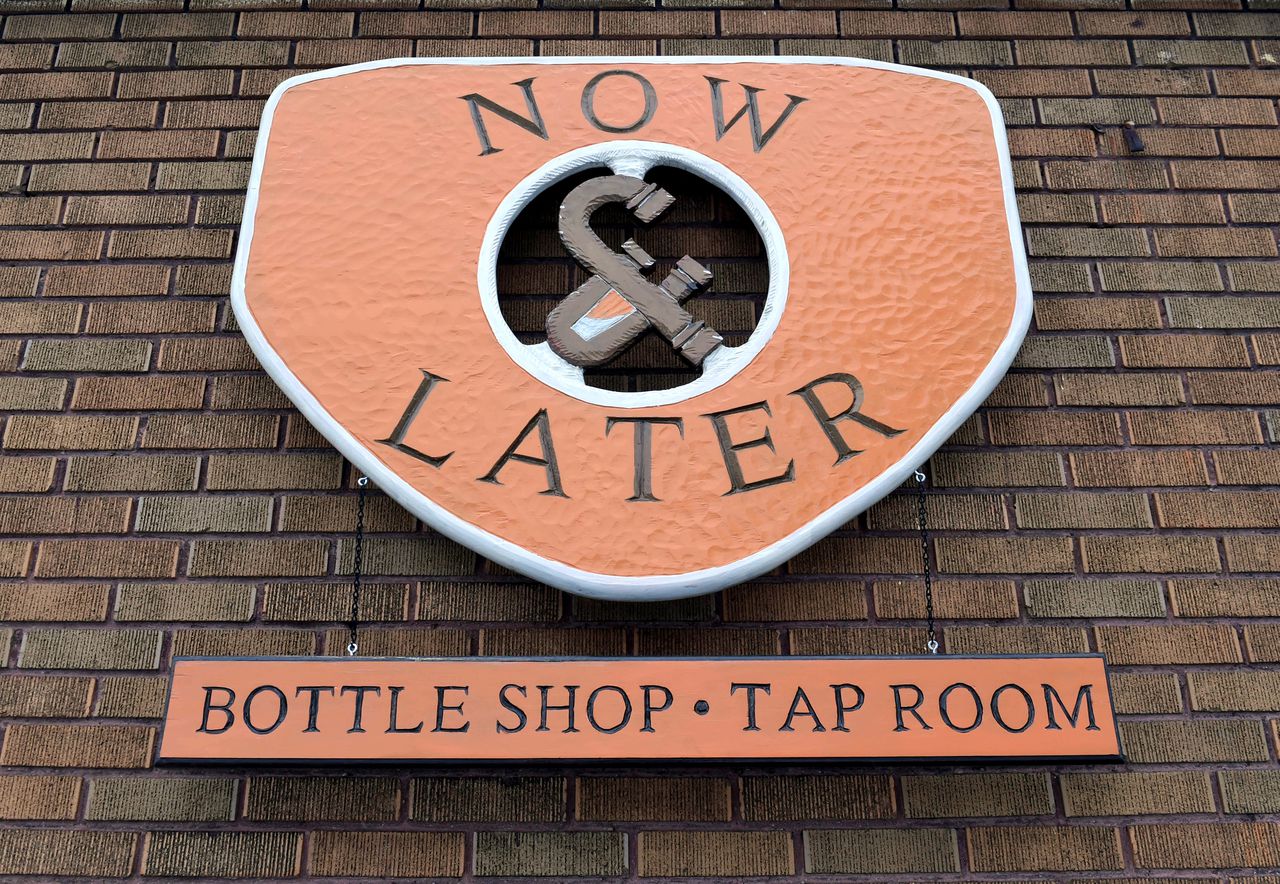 Mobile beer truck to roll on Syracuse streets next week

The vehicle from Tipp Hill's Now & Later bottle shop will operate like an ice cream truck.

Is that even legal?

I’m all for it. I hope they have a bell. I’ll chase that truck on my bicycle. Makes me feel young again

We have a couple of those in DC.

CT to Syracuse will be a nice cardio workout.

As I stated in another thread, most of the breweries near me are doing curbside pickup of new growlers, crowlers, cans and even food at some.

One place in town closed and have their entire buildout for sale including the brewery equipment. They were already struggling due to lower quality beer. They had a great space, plenty of parking and the best PR/events planner going but just couldn’t keep the crowds coming even before. Too bad something named after a mass produced mexican beer took em out but it was going to happen. I just hope it doesn’t take out any of the really good breweries that I like.

I’ve been trying to get a growler, some cans or bottles when I can to help out. Probably start buying some merch occasionally. Never have enough t shirts right?

The local homebrew store in Manassas, VA is now up for sale. I did the curbside pick-up of some supplies and on the receipt emailed to me it says “Looking to be your own boss. Jay’s Brewing is looking for a new owner”. I hope they find a new owner and don’t close.

I can assure you that your local breweries are extremely gracious with any support currently. I CAN ASSURE YOU WE CERTAINLY ARE! Things like this is why many fail initially. The upfront costs of opening a brewery are staggering. It’s like having to buy a car and not getting to drive it for a year while paying for it. And I bit my young on the thread about @brewmanchu beer. Until you price a pitchable amount of liquid yeast I would just be thankful that your local brewery provides you a great product as well as a PLACE TO GO! Seriously, pitchable amounts are ridiculous.

But please keep In mind it’s ALL small business that have had to shutdown.

I totally get it and we’re doing everything we can to support local and small business here in PA. Iron Hill is a chain with upwards of 20 locations on the east coast and you certainly don’t attain that status without making money. On the other hand, if the comp is costing you “a lot of money” then somebody didn’t do their homework beforehand. I’m super grateful for the opportunity and had a blast during the brew day although Covid-19 shut down my release party. I’m pretty upfront and honest and like others to be the same with me but sometimes you just shouldn’t say what you’re thinking. Especially at lunch with a guy that just won your home brew contest and is experiencing a once in a lifetime moment.

We are not under any type of state-mandated lockdown here in Florida(much to the dismay of some residents), but in Ohio, can people still drive out to pick up growlers etc at Olentangy BC?

@brewmanchu I totally get that and it was out of order. I wouldn’t have said anything! Especially since we are big on the ‘community’ aspect at our brewery. Its not about how much money we can rack in. That does totally suck that the Covid-19 shut down your release party. I remember when we first opened and how stoked I was to be able to serve my beer to thousands of people… so I can empathize. And again, it was crass to discuss this with you during this time.
Another thing to keep in mind is that breweries save money on bulk purchases. So, if your recipe includes a lot of ingredients that we don’t use we have to buy a much bigger quantity at the retail price everyone else pays.

Despite our mandated lockdown we also serve coffee and some small food items that have allowed us to stay open. Sadly we were forced to lay off most employees. With that said we are doing to-go growler sales as well as keg sales.

I had originally put this in a different thread and deleted it because it was more appropriate here.

A lot of local breweries have set up trucks in their parking lot to sell crowlers. My cousin has been trying to get to his local favorites to support them as much as possible. It very well may be it’s because the physical location must be closed per the state’s order, but they can get around it by selling from a truck in their lot. I truly hope you guys get the support of your local community and are able to keep going through this.

People have been great at showing support. All involved with ORBC have been very grateful for the continued support!