I was recently in Lexington and really enjoyed Kentucky Bourbon Barrel Ale. 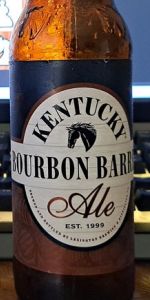 I am an extract brewer. Has anyone tried a recipe? There are few on the web (below) but looking for one with proven results. 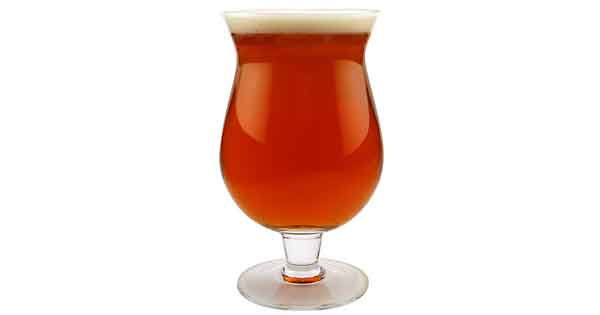 I haven’t had this beer in years, but based on what I can see, I think the third clone you posted would be a solid beer. The first one has a lot of steeping grains, which might compete with each other a bit. The second and third both look like English strong beers with Bourbon character. I’m giving the edge to the third one because it has brewery input. I’d take the brewery’s advice and use a spiral instead of cubes.