Getting ready to start a new lager cycle with a German pils using 2124 with a starter, then a traditional Bock and closing with a higher gravity Maibock/Maerzen/Oktoberfest. Anticipate racking onto the yeast cake with the final two.

Any tips regarding brewing a great Bock beer?

No help with the Bock. Have never done one. Just wanted to test the photo upload. 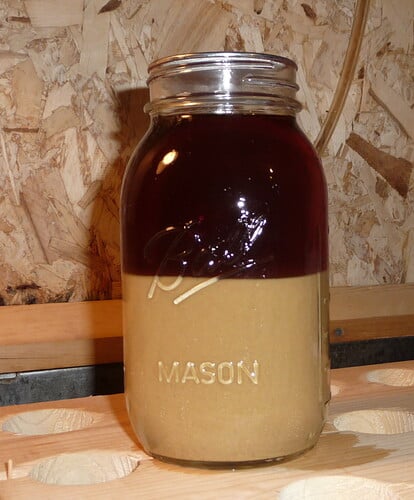 Quart2Cropped.jpg1398×1687 1.04 MB
select Upload Icon
choose file that is located on your PC
click upload edit: (May have been click open in the upload window with your picture.)
When uploaded it will show up in the preview pane to the right.

The file I chose for my first attempt was to large. This is one I had previously cropped in Photo Suite.

That is a nice looking slurry.

Yeast is from a 5 gallon batch of Dead Ringer, WY1056. Boil hops were strained out during the pour to the fermentor.

I don’t usually decant all the cap. I have more luck shaking some into the slurry to get it loosened up for pouring

Thanks Flars, I did nothing significantly different, but now it uploaded the happiness of a full lagering refrigerator. 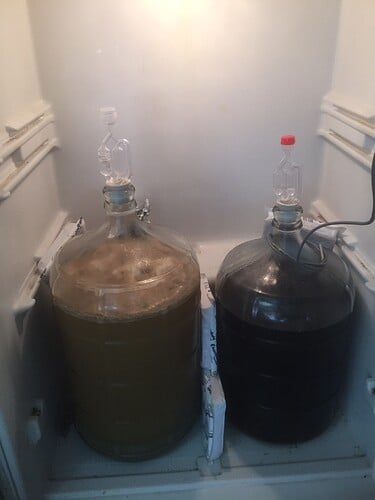 I’m watching this post to get some insight myself. The only bock I’ve brewed is s helles.

For whatever it’s worth, here’s my recipe for my’Batch50’ Bock which I did last year in December. Lagered it for 3 months and it turned out wonderful. I did do quite a bit of research prior.
Link: www.brewtoad.com/recipes/batch-50-bock
OG was 1.064, FG 1.016 for 6.3% ABV. 25IBU
Grist was mostly Munich malt with some carared, caramunich 2, caramunich3 and a little chocolate malt just to get the color I wanted. I did add 1/2 lb. of smoked malt that I had burning a hole in my pocket, but next time I’ll probably skip that. Tettnanger and Perle hops. I did do a decoction from 145 to 155, which is my standard procedure with lagers. Used WY2124.

Any particular sub-style of bock you are looking for? Based on ‘old’ BJCP guidelines, the basic variations are:

Truth be told, I’m not sure I could tell the difference between a traditional bock and a vienna.

We just started lagering Jamil’s doppelbock (Mr. Maltinator), and are pretty excited about it. Beer tasted great pre-lagering. 1.080 OG, 1.020 FG, mash temp of 154. I would actually recommend using WY 2206 for your run if you are looking to get a few bocks out of it. Such a good yeast for malty lagers.

Thanks for the replies! I just want to brew a Traditional bock after the German Pils on deck. Also researching the style, history and ingredients of Bock which is half the fun…Pietro, you are right, very similar in makeup and taste, only real difference being 6.3-7.2 % abv for traditional bock, and the 4 % abv range for most commercial Vienna lagers…I’ll look at 2206 also and see if a Pils is in that yeasts sweet spot.

yeah, I think if you want to go for both Pils and Bocks in the same run your yeast (Weihenstephan?) is probably a better move.

Genny Bock is my fave! Still made and highly-anticipated for each year’s release. 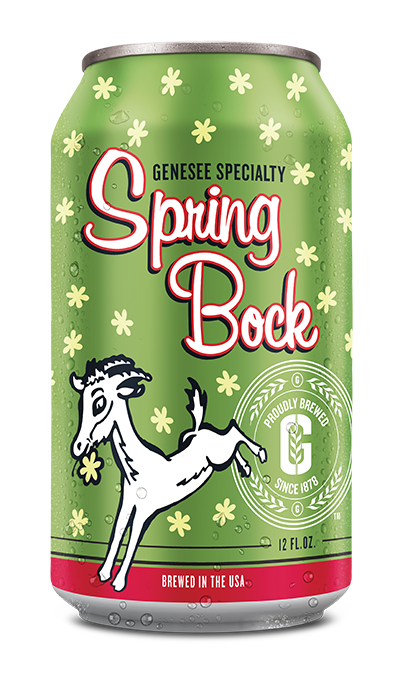 Our take on the 16th century German legend has turned out to be a legend in its own right. For every spring since 1951, our brewery has carefully...

Recession-proof pricing, and such handsome packaging as well…

I’ll look for Genny Bock when I’m up in ohio periodically(probably a spring thing?) but I think the Sun has set on the two Bock’s I remember fondly from the 1970’s. 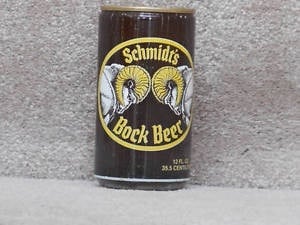 Regarding the derivation of the yeast in 2124, it appears the saflager 34/70 Weihenstephaner strain and wyeast 2124 carlsberg type yeast are equivalent.

WLP 820 is derived from the same yeast as well IIRC