Forest Gump IPA. “Life is like a box of oysters.”

I see where you going heavenly maybe. I’ll need to taste it first

Id forgotten about the feather in Forest Gump

I read that a falling feather is someone communicating from the great beyond. Could it be my way back grandfather Breuer communicating something 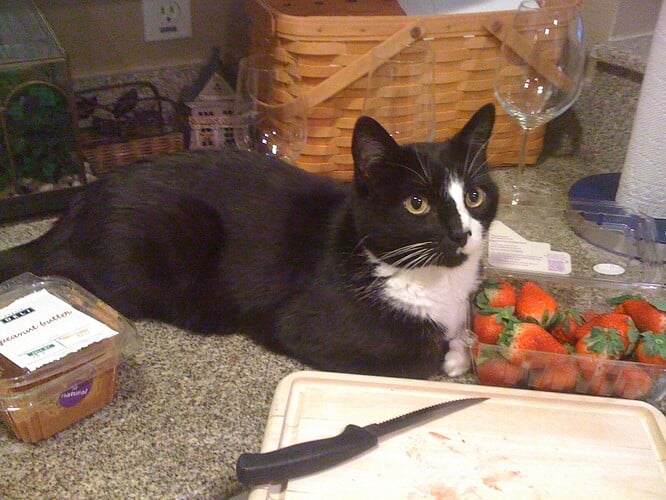 He almost made it to 22. He was a kitten when the twin towers were still standing……and I was 39 and had hair😳

Nice temps here so garage door is open, but bees are showing an interest so…… 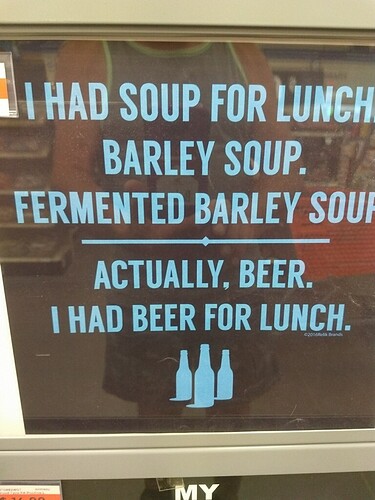 My version what do you think

Nice! Looks good, Got a C hop in there, Bo would be happy!

I thought northern Minnesota had a French influence

Hah! They were here centuries ago, left us some French named stuff… now it’s just scanda-hoovians that enjoy the deep freeze…
Sneezles61