Its more complicated than any beer I have brewed before. Use one yeast till gravity equals 1.016 then rack off the yeast and switch to a different yeast. Instructions do not say to oxygenate after racking so I wonder how the second yeast will get the oxygen it needs initially. Leaning toward doing a starter of the second yeast and pitching it after 12-18 hours or so in the starter and not oxygenating the beer so the yeast going into has reproduced and gotten enough oxygen. At 1.016 the beer is almost done as FG is 1.014. And they want it to sit for 4 weeks after second yeast added, then cellar condition for a year. I normally keg and only bottle a 6 pack. Will bottle more like three six packs keg the rest. When I bottle, I use the last straw which allows me to purge with CO2. Some of the bottles I will not do a final purge of the bottle head space when I remove the last straw. Figure maybe that little bit of oxygen will help the bottle cellar conditioning.
 WLP510 Bastogne (Primary full pitch)
 Wyeast 3463 Forbidden Fruit (Secondary half re-pitch) using wit beer yeast as substitute as I cant get the forbidden fruit.

A very big brew!
I think I’ve had a few bottles of that many years ago…
I’ve got it’s smaller brother, Duval, lurking in the back of a fridge…
Sneezles61

That’s unique with the 2 yeasts. Especially since it is very close to terminal gravity.

Brewer a blonde ale today using Citra and Galaxy hops. This too will be for the graduation party at the end of June.

The weather has been absolutely gorgeous

Ordered Plinian on Friday. I tend to alternate that one with my own Big Sur DIPA.

I alternate it every summer with Off the Topper, so that will be next on Father’s Day weekend one day. I thought about doing them both this weekend, but based on this: 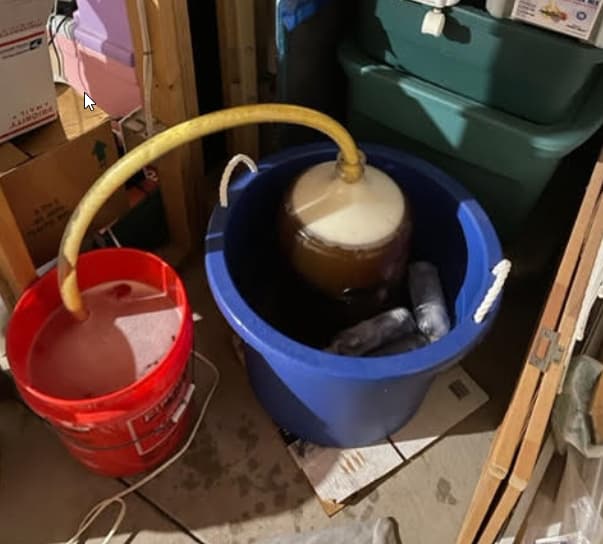 Perhaps you can rack onto this yeast cake?
Flares would be smiling at yer swamp cooler set up!
Sneezles61

doing an American Summer Ale its based off Sams Summer

I would try that cause it should be huge by the time it’s done, but Plinian I’m using West Coast I and Topper I use DIPA (both Omega). Very different profiles.

I measured out some grain for a cream ale that I’ll brew and repitch on the yeast from my summer ale. 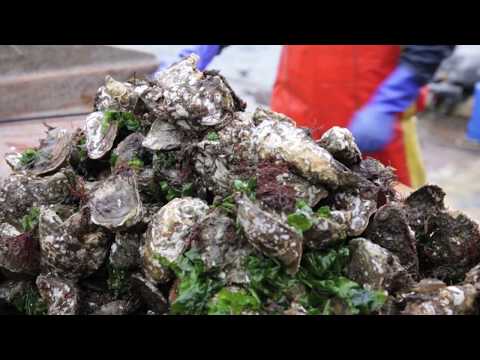 Sounds very interesting… The minerals and sea salt… I’ll look forward to your tasting notes! And perhaps a few more picts of yer adventure too!
Sneezles61

Me did two weeks ago a ipa and heffeweizen. Should be ready to keg. Just before my birthday.

Could there also be unfermentable sugars that keep the gravity high? Not all sugars are fermentable… I can’t tell you which ones in the barley family without some research again… maltriose is what I’m leaning towards…
Sneezles61