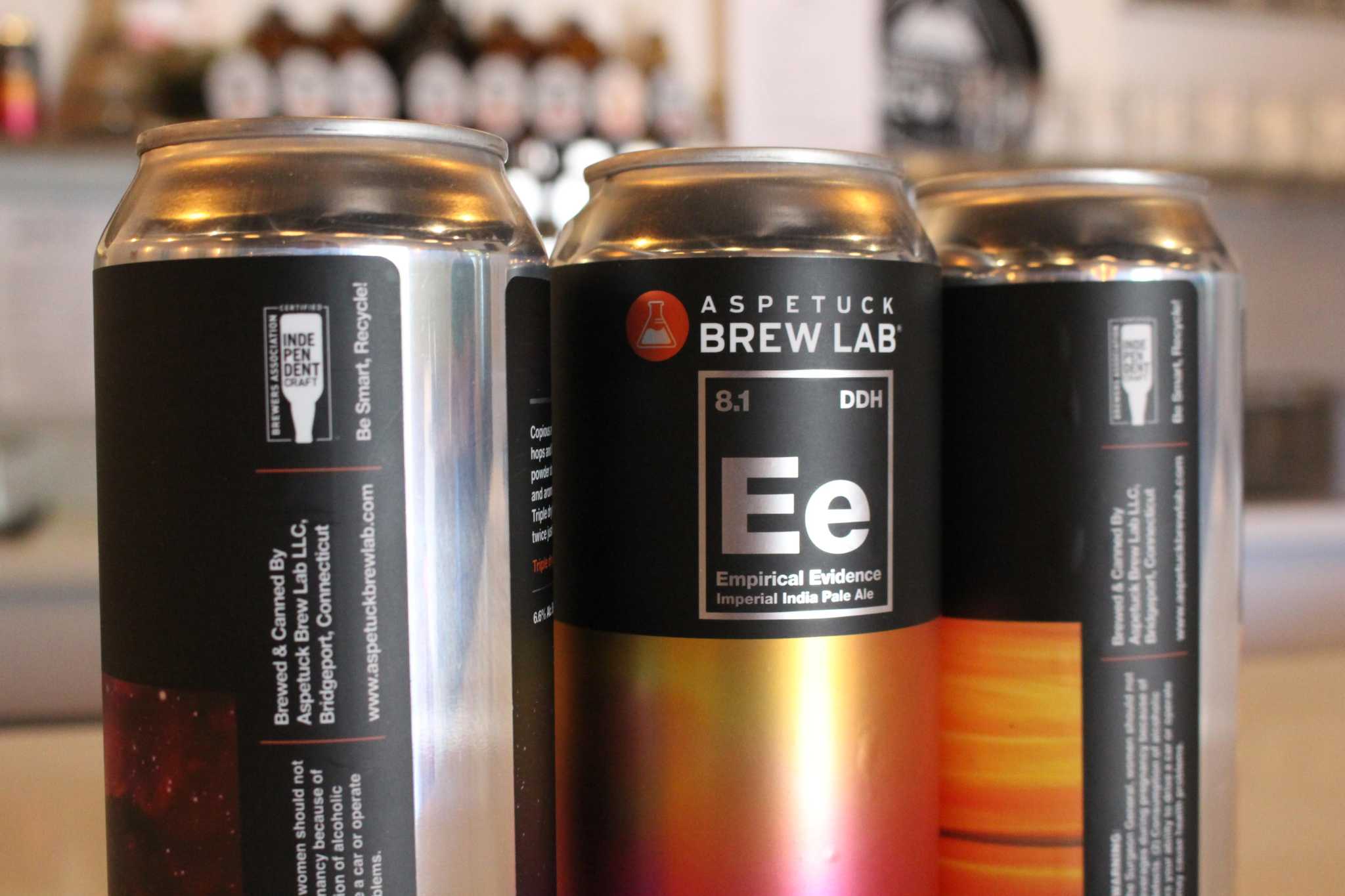 State lawmakers who drafted legislation to block breweries from selling beer in...

The proposal was probably written by a lobbyist from Anheuser-Busch and handed to him along with a campaign check. Even his reason for withdrawing it reeks of pay to play. He didn’t withdraw it because he realized it was a stupid idea, he withdrew it because people noticed what he was doing and called him out.

It’s almost certain the language came from some group trying to protect the three tier system and/or bars & restaurants. It’s no secret taprooms are contributing to lower sales in bars & restaurants, and distributors (and large breweries) hate that smaller breweries can sell direct to consumers in many states. Even the Teamsters have been a thorn in the side of anyone try to expand direct-to-consumer sales here in Minnesota.

Really, breweries are manufacturers that have created tens of thousands of manufacturing & service industry jobs. Maybe they could shift their efforts towards ensuring these breweries can continue to grow and create more jobs, instead of killing their margins by forcing them to partake in a three tier system.

I like the upside down beer bottle… I hope its trademarked and watched closely… either for who can use the TM and what products it shows up on… A brilliant novel idea to help call out the big shooters…
Yeah, it seems that beer system of the United States is too locked up by deep pockets… I saw some of the complaints from the teamsters as to who’s brew you should or shouldn’t drink… We have a friend thats the big shooter for Bud delivery mechanism up around here… He goes on and on about this… Almost gets pissy and in my face when I tell him its over controlled… almost mofia style… Kinda fun to watch his ears turn red!
As Bob Dylan once sang… the world is a changing… The over reaching barons, while still extremely wealthy, are losing a bit of their grip… and it comes back down to you and I… Brew on humble peeps… and support the small town peeps brewery… after all… isn’t that how it was drank wwaayy back then? Sneezles61