What is a “good” way to reclaim/save yeast from the primary? I generally have a yeast layer about 3/4" thick at the bottom of the primary and would like to try and reuse it on a future brew. I am using a 6-1/2 gal. plastic primary fermenter. Thanks

Do a search on “yeast harvesting”, pull up a chair and a 12 pack and have at it. You will find a weeks worth of reading. There is no one answer.

Woodland Brewing Co. has a lot of good info on yeast harvesting. Here are a couple good pages to read through: 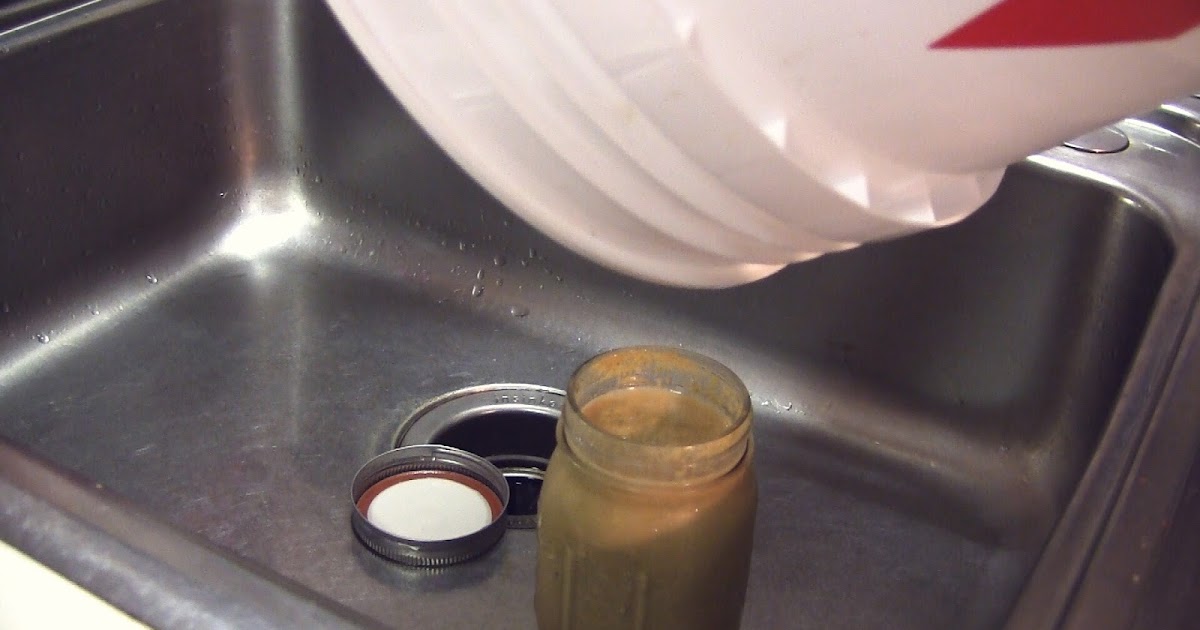 Maintaining yeast over long periods of time is often over thought resulting in more chances of contamination and loss of 95% of the viab... 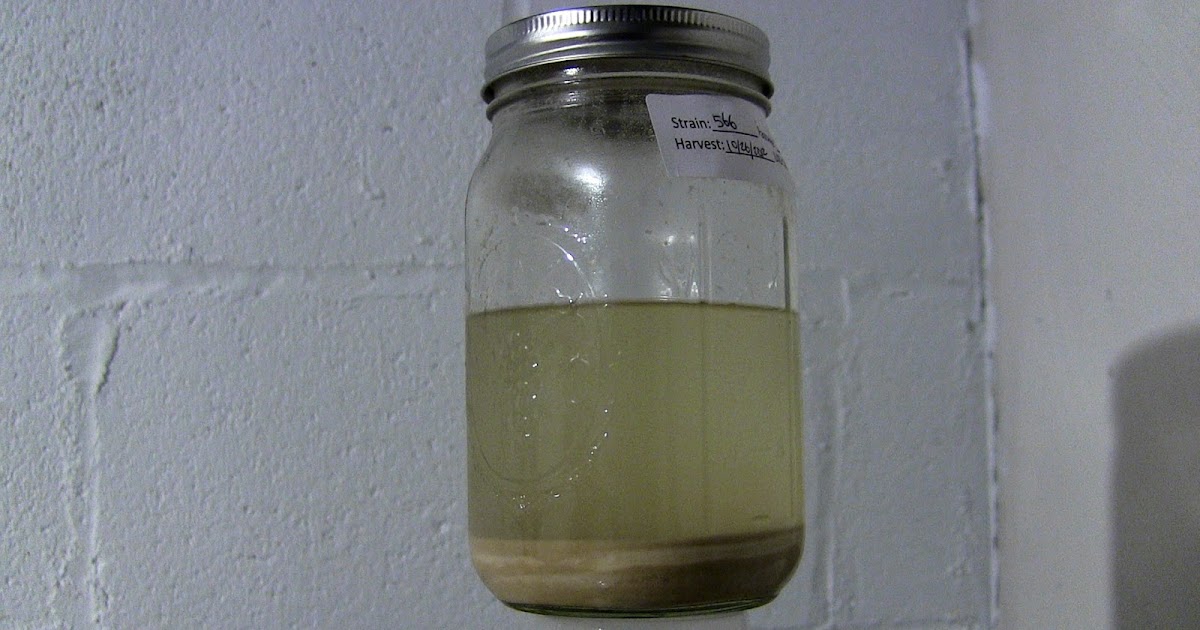 Yeast washing is a means of cleaning yeast to separate the viable yeast cells from unwanted partials. To wash yeast, The yeast is harves...

I’ve taken to simply saving the trub in mason jars, no washing. If the yeast is less than a month old I will simply dump the trub into the next batch. If it’s older than that, I like to proof the yeast first with a small starter.

…'ve taken to simply saving the trub in mason jars, no washing. If the yeast is less than a month old I will simply dump the trub into the next batch. If it’s older than that, I like to proof the yeast first with a small starter.

+1
You can get ‘fancy’ if you’re into that, but all you really need to do is store the yeast from the primary in a loosely lidded jar or foil covered flask in the fridge.

I’ve tried the yeast washing andrinsing methods and after careful comparison, found that there was absolutely no difference in the results as opposed to just saving the yeast cake on some of it’s own beer and repitching some of it into the next batch (how much to repitch depends on the beer you’re making). Cleanliness in your brewing practice is, of course, key.

Chop and Brew did an episode on yeast washing that I rather liked:

Hi Guys, thanks for the info & links, will do some research. Good point on “how much to repitch”, thanks, will make note of that. Was just thinking of using the “usual’ amount” that I get in the bottom of my yeast starter (1/4" +/- layer on bottom of my 1000 ml beaker)??? I have not used this forum much but sure do like everyones generousity of knowledge. I do some blacksmithing/bladesmithing and the willingness to share knowledge is similar-good bunch of guys! Guess that brewing and forging go hand in hand!

A chilled, quality homebrew sure taste good after several hrs of forging, especailly when shared with friends. Thanks again and have a great day.