Hopefully the more fermentable sugars created at the beginning of the mash will balance out with what was left to convert near the end of the mash time. I doubt if there is much conversion after 30 minutes so I might be okay.

That reminds me i get to use my thermapen today

Did you warm the oven up at all? Or just use it as an insulated chamber?

I applied about 10 seconds of heating element time four times in the first 12 minutes to raise the mash temp from 151°. Applied some more heat at about 30 minutes. I had found our oven cools fast in testing the oven last week.

This morning the fermentor was at 69.3°. The krausen which had never exceeded one inch in height had dropped. Steady CO2 release continuing. If you count bubbles through the air lock it went from 14 per 15 seconds to 6 per 15 seconds in the twelve hours. I emptied the swamp cooler and removed the towel to let the fermentation finish at an ambient temperature of 68°.

Never had a fermentation with WY 1098 this fast before. Perhaps it was the yeast, a better yeast starter, or better wort aeration. In about 5 days I’ll take a SG sample and have a taste.

Sounds like the same thing kviek yeast. Super fast. But my question. Ok oatmeal. Type of grain. Do you prepare it the same. Add it to the milled grains.

Would you use the oven again? Sounds like alot of extra work.

You don’t need to mill rolled oats - they can be added straight to the mash tun. But it doesn’t do any harm to run them through the mill, as long as they don’t plug up the thing. Sometimes it’s just easier to throw all your grains together.

I’ve been considering the two basic options for for partial mashes .

Small and well insulated cooler to hold the mash.

Getting a second Dot with the air probe to better monitor the oven air temperature.(Could use a second one for the smoker also.) Insulate the bottom of the kettle from direct heat with a pizza pan and crumpled foil if additional heat is needed.

You know @flars the cooler works great as you know. I calculate my temp with an online calculator and mash in and shut the lid. No monitoring needed. Come back in an hour and the temp is exactly the same. No need to stir during the mash either. Your doing partial mash so you don’t even need a valve if you have your grains in a bag jus pull the bag and dump the wort into your pot 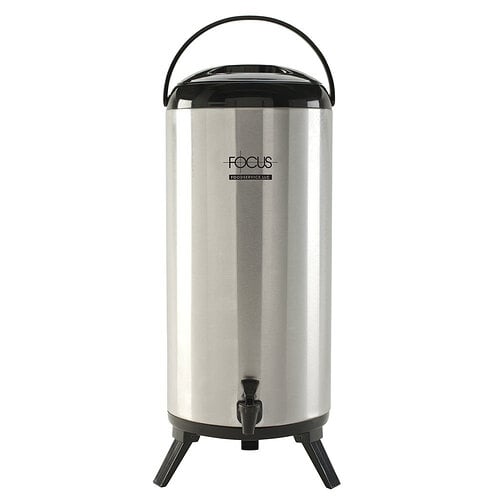