Would be nice to get a little more info on the beer. They don’t really mention it specifically on their website. 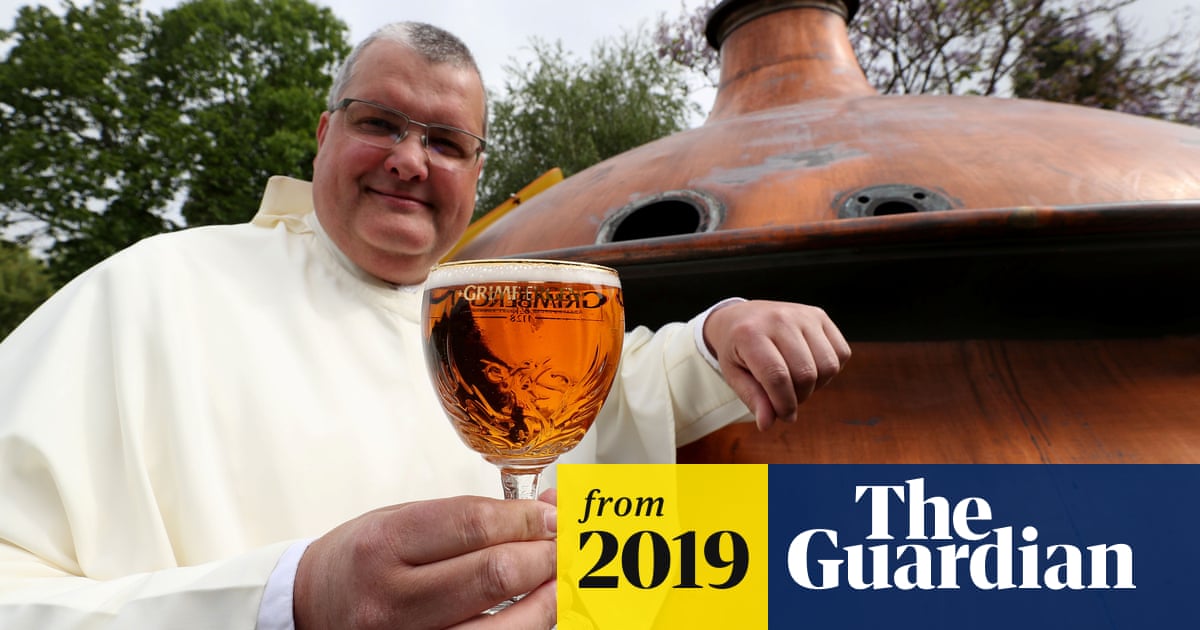 I think it is interesting that they are incorporating some of the recipe but not all. Denny Conn said on a recent podcast that ancient beer was likely barely drinkable and was primarily consumed due to unsafe water and for the ethanol…
We have it pretty good in 2019.

I think I can be happy enough with whats in our mugs today… Isn’t that what you said VooDoo? Sneezles61

Yes, water was unsafe. A lot of it was contaminated with sewage, especially near farms or populations. Boiling it during the brew would have made the water “safe” to drink, but keep in mind, that only kills the bacteria in the sewage, boiling does not actually purify. Fermentation, might let some stuff settle-out.

What do we tell the noobs? “If your water is good to drink, it’s good to make beer…” well, the reverse is true too. Any specialty grains and hops would have barely covered up.