Been reading about. Candy sugar plan to make a trippel this sunday. So me thinking sugar does not really add to the flav. Only add few more points on og. Gravity. So why not add lme to the boil. It taste sweet as well and add more grav. The recipy calls for 1/2 lbs candy sugar. 10 min before end of boil. Now me no candysugar at home. But some lme i do have. Lme light. Me to lazy to drive around the island. To search for candy sugar. Need 2 days of been working. 6 weeks in a row

The candy doesn’t really add flavor IMO unless you are using one on the dark ones and even then I can’t perceive a taste. Using LME will not help with a recipe match because the candy sugar dries the beer and the LME does not. You can easily make candy sugar. 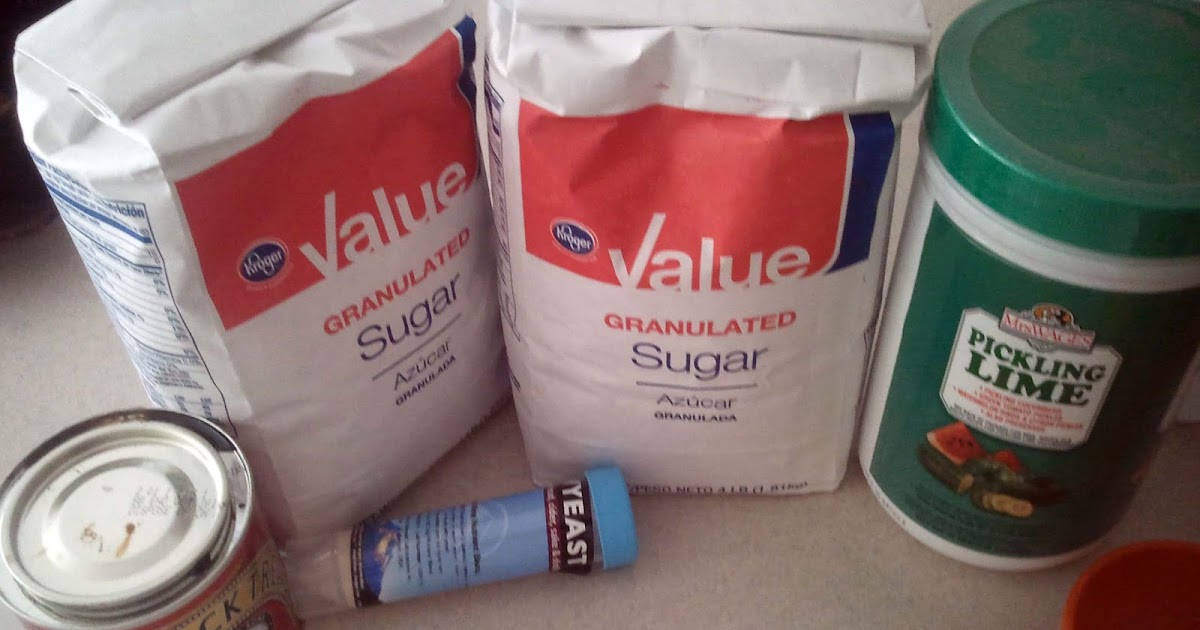 Dark candy sugar does add some flavor and can’t be replicated with table sugar. I have thought about trying to caramelize torbinado sugar

Isn’t candy sugar just what we called rock candy when we were kids? You might find some in a candy store if there are any still left.

From what I found, Belgians kind of laugh at us for using the expensive stuff rather than table sugar. I will admit the dark does give you some flavor but for a recipe that calls for light I would just use Domino. The idea for Belgian style beer that is in most cases a high alcohol is to jack up the ABV but lighten it for “drinkablilty”. You are looking for a lighter body beer that packs a wallop so to speak. Adding LME will of course raise the ABV but also make a heavier body beer. Too much sugar of any kind will make for a thin, fizzy beer so just keep the percent of you grain bill reasonably low.

The flavor of the caramelized sugar is what your looking for so unless you make your own it’s easier to just buy it. I agree with the light Candi sugar remarks. I only use dark. Let me give an example. The first time I made a Belgian double I used dark candy and liked it ,after that I made it a few more times with table it was good but a little different. The last time I made is again used the dark candy and there it was. So as usual it comes down to taste and more brewing because you have to brew it both ways and choose which you like better

Belgian rock sugar is beet sugar that is brought to ‘crack’ temps and allowed to cool, which results in it becoming hard. Liquid Candi sugar is inverted. The color depends on how long it’s boiled. Invert sugar is chemically similar to honey without the nuances. Here is a quote from Randy Mosher on the subject:
“There is a tremendous amount of confusion on this subject among us
homebrewers right now. I think a lot of the problem is related to the
translation difficulties, and Belgian and American brewers assuming each
knows what the other is talking about.

Having just done the tech edit on Stan Heironymous’ new book, Monk Brews,
this subject came up a number of times, and I think we finally got it
pounded into submission. Here goes.

“Candi” sugar may refer both to rock candy (which is what we Americans tend
to think it is) but also to a cooked liquid caramel syrup. In my experience,
this is more often to be case when a Belgian is talking. On old Belgian
labels and in brewing books, candi sugar invariably refers to the caramel
syrup. Properly made, this is a class III caramel and is made from invert
sugar combined with ammonium carbonate or similar source of nitrogen. The
rock candy is definitely not inverted, as invert sugar won’t crystallize.

The two are not interchangeable. Caramel syrup has a considerable amount of
both color and flavor, and the flavors are of a distinctly rich caramelly
kind, quite different from semi-refined sugar. Here’s a link to the Web site
of a sugar company in Belgium that sells both:

The white rock candy is a waste of money. Sure, it’s shiny and cool, but it
is identical in chemical composition to grocery store sugar. Cane or beet
does not matter–the molecules are the same (although your grocery store
probably has beet sugar if it makes you feel better). In Belgium, the rock
candy is not so expensive, which is why it’s used. Jeff Sparrow (Wild Brews)
says the Belgian brewers laughed out loud when he told them how much we were
paying for the rock sugar.

I tried a little experiment and ground up some of the white, pale and “dark”
rock candy, and tried to tell the difference. The white and pale (yellowish)
ones were absolutely identical, and I think I might have been able to detect
the slightest hint of character in the “dark.” I plan on getting this blind
in front of some judges and see what results I get.

For most brewing purposes, I prefer turbinado or similar semi-refined sugar,
or ethnic “concrete” sugars like piloncillo, jaggery and others. These were
widely used in brewing in England, Belgium and France less than a century
ago, so they’re not such a bad fit with tradition.

Sorry about the long post. But, bottom line… use table sugar if you are simply using blonde rock or liquid candi sugar to up ABV.

The Candi sugar I get is a syrup I didn’t know it came in a hard form.

Long read but make sense. Have seen hard candy sugar at the supermarket here. Mayby buy some. I remember hardcandy. At the house of my grandmother she did use it for her thee. And baking

Long read. But now got a beter idea. Have seen hard candy at the supermarket. Did not know that white candy sugar was useless. Remember have seen this at my grandmother house she used it for her thee

Brulosophy just had a podcast and an exbeerment using this! Well worth the listen. Sneezles61