I have 2 children, one in middle school and one in high school. Every year they enter the dreaded science project season and it’s always the same old recycled projects. Well, recently I had a batch of beer fermenting and there was a fair amount of CO2 venting from the airlock. I thought to myself, what if I taught one of them how to make a simple steam engine, but instead of powering off steam we were to hook the airlock to the engine? We would make a yeast powered engine!

This is science we are talking about! We don’t worry about laws and rules and stuff!

Maybe in Colorado? I think I also saw something recently about a teacher in Italy teaching seniors how to make beer in science class.

One year for science fair I made a moon shine still and called it it a water purification still but that was back in the 80’s even made it to state science fair.

That’s a great idea. You wouldn’t have make beer. A gallon growler with a sugar water solution would work. Pitch a pack of dry yeast and keep it around 90deg and you could get some vigorous fermentation happening fairly quickly. You’d have to experiment with the lag time to know when it would be at peak activity. 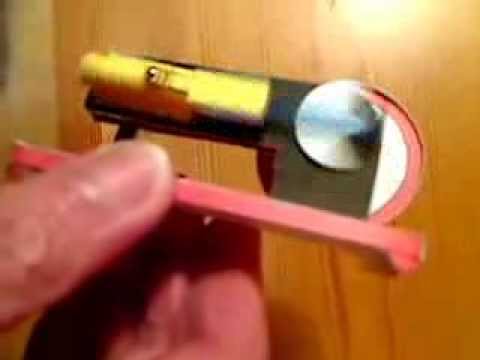 . Inexpensive and probably fairly simple to build. Not sure what pressure it would need to work.

Of course a few Alka Seltzer tabs would probably provide more pressure, more reliably but where’s the fun in that?