Hello I have a ? To those that brew a Berliner Weiss is it better to do the no-boil method or the boil method. The reason I am ask is I see these recipe’s on the web, books, etc tell me to only boil for like 15min an other saying to bring it up to Pasteurization temp. My worry is the boil method say to boil for as little has 15min now I know using pilsner malt is loaded with DMS so with that little of a boil how does one combat the DMS. normally when I using pilsner malt I boil for 90min.

I know you can do shorter than an hour if you’re not concerned with hop isomerization. The infamous Mr. Beer kit’s are no-boil, they get away with it by using pre-hopped extract.
The brulosophy team had a good article on no-boil vs 45 min boil Berliner Weiss. DMS was not mentioned. 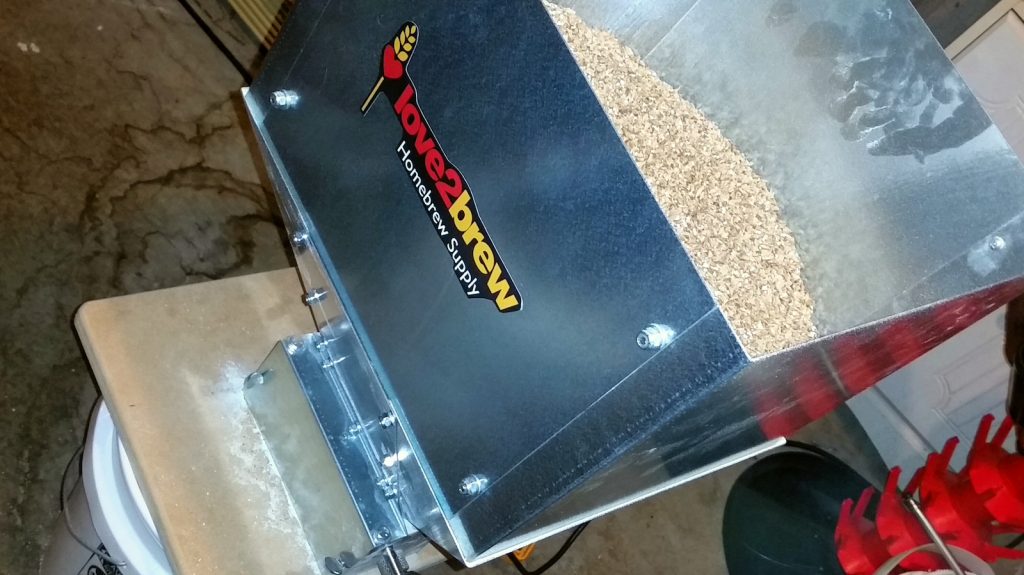 exBEERiment | No-Boil Effect: Evaluating The Impact On A Berliner Weisse

Author: Malcolm Frazer I’ve been making sour mashed and kettle soured beers for a few years now. In addition to brewing and drinking such historic styles, I also really enjoy the initial rese…

Berliner Weisse is traditionally a no-boil beer. What a lot of these recipes are missing, though, is that it was done as a decoction mash, which helps to drive off DMS. So it’s not really a “raw” style.

If your malt is one that is likely to give you a lot of DMS, you want to either pasteurize below the temperature at which SMM is converted to DMS, or boil for the full length of time. If not, then you’re ok with doing a short boil. There’s a slight difference in flavor between a no-boil and a full boil, in that no-boil tends to have a doughy raw wheat taste to it. Which one is better? Totally depends on which one tastes right to you.

I wouldn’t do a 15-minute boil if you’re using a lot of under-modified or pilsner malt. You might be ok, or you might end up with a beer that tastes like creamed corn. I would either just pasteurize, or go for the full length boil.

Creamed corn made me giggle out loud.