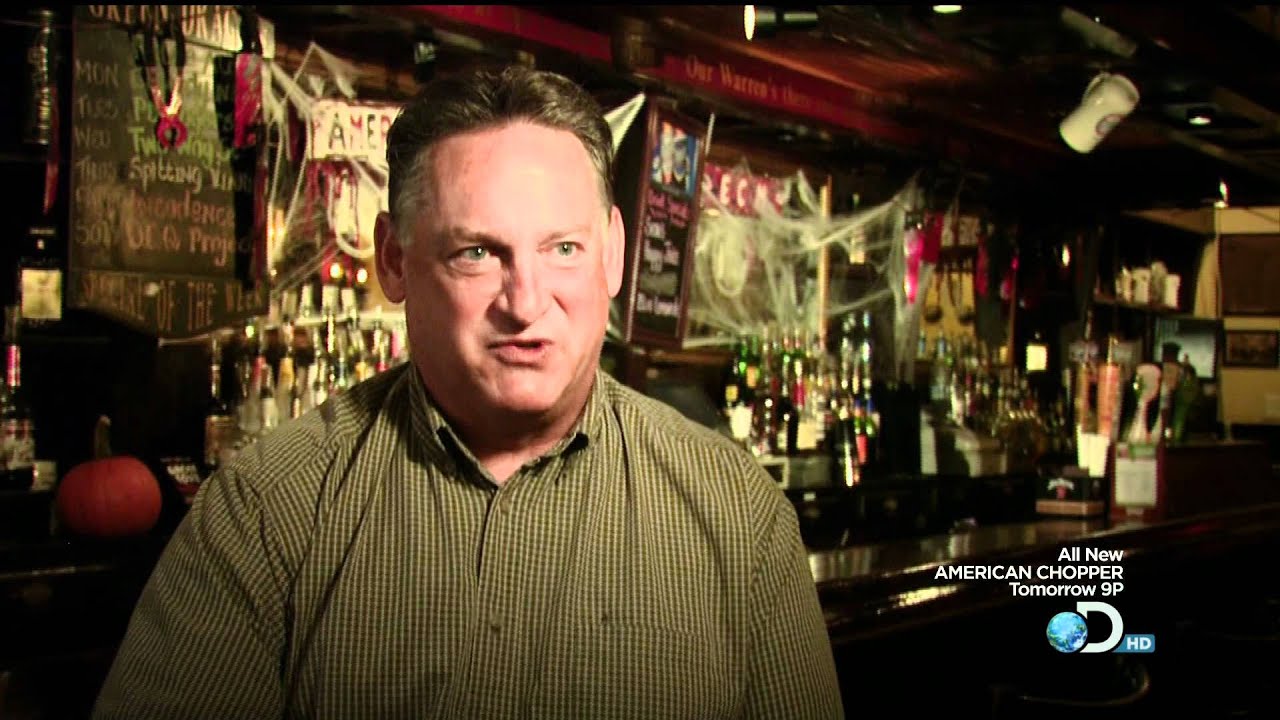 The discovery of beer and the advent of civilization occurred at about the same time. I don’t think it was a coincidence. In school, I was taught, “Wheel, fire, and beer,” instead of, “Wheel, fire, and beer.” For many millennia, people didn’t dare drink water, you don’t know what’s growing in it. Beer built the pyramids, led to writing, mathematics, animal husbandry, wheel, germ theory, refrigeration, and took humans from caves to cities.

So why is it that beer, rather than wine, mead, or cider, gets the honor of being liquid civilization? Abundance! Fruits and honey are found only in select locations; some kind of cereal is everywhere. In colder climates like Russia or Canada, rye grows well. The Russians knew rye beer long before Germans and their roggenbier.

yup… there are quite a few documentaries that credit beer for just about everything. Although there were several factors in the beginnings of civilization

For those in the Milwaukee area Discovery World has an ongoing series Ale through the Ages. Their staff archeologist is a home brewer and does a talk about the beer, region and history of the area. It is very laid back and people bring beer to sample as well. Then 2 weeks later you go back to bottle and sample more. It’s a pretty great program.

They offer more hands-on classes with local pro brewers on a barrel system and tours of neighborhoods, pubs and old breweries. I haven’t had the chance to try those yet.

I knew about the sake/wine/beer that appeared in China in 7000 BCE, about the same time that Chinese civilization first appeared, Incan maize beer, but didn’t know about Mayan chocolate maize beer, or Nepali millet beer. You should read NB’s small book about Scotch ale, and see that ancient Celts were brewing beer long before the Romans took Britain.

Egyptian pyramids, Roman colliseums, Dutch polders, what next? Beer has to go with us to space!

Someone may have mentioned this, but there is a documentary on Discovery (I think?) called How Beer Saved the World. Talks about everything you’re talking about. Their theory is that some ancient tribe somewhere had pots full of barley. They went a few days for a hunt and while they were out it rained and the barley got wet. When the sun came back out, the barley began to ferment due to wild yeast. The hunters came back days later and saw this liquid substance in their barley pots and said “F-it, let’s drink it”.

Flash forward many many years and we sit here arguing over hot side aeration, how fast to cool the wort, which fermentation device is best, etc… :roll:

Thanks for sharing this.

Interestingly watching while waiting to catch a baby or two at work. I’ll remember to thank beer each time I wash my hands before delivering!

Had always been taught the premise behind aseptic technique, but had not heard it related back to brews.