There is a lot of fun science in our hobby that carries over to other fields. I thought a place to park these might be nice.
For those of us homeschooling during isolation we can teach while brewing… win win.

Here’s a fun video illustrating what we all encounter with Specific Gravity and our hydrometers. 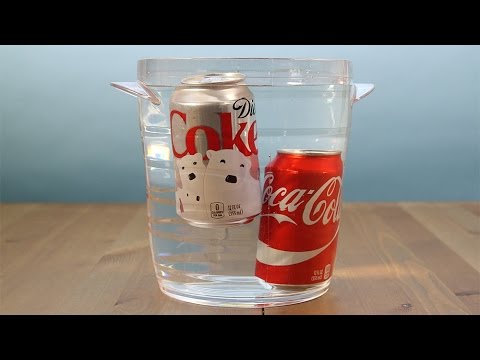 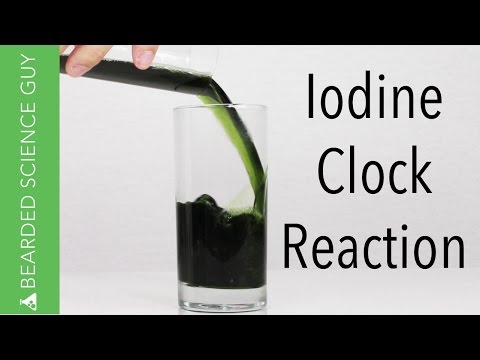 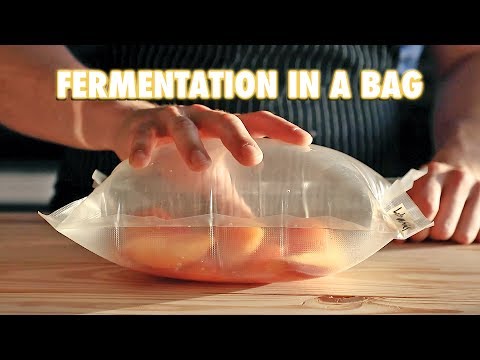 While not a video, this how to make a yeast strain cartoon from Redstar Yeast is really cute.

This page has some yeast experiments you can do with your kids.

Science of Yeast: How It's Made & More | Red Star® Yeast

Want to learn more about the science of yeast? Our guide covers what yeast is, how it's made, and experiments to try. Read on to discover the power of yeast! 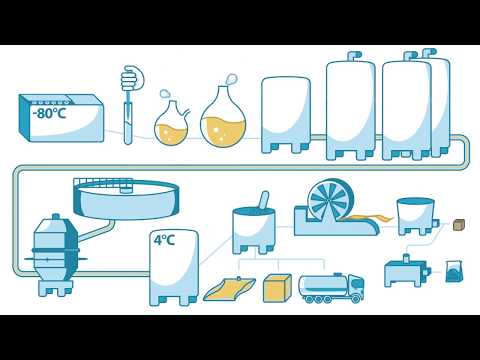 I liked seeing in the video above how they make the dry yeast we use. They extrude the dried yeast cream into a thin noodle that then gets cut up into the little pellets we know so well.

Sabrage is the technique for opening a carbonated bottle with a sword, saber. There are some excellent pointers in this video. 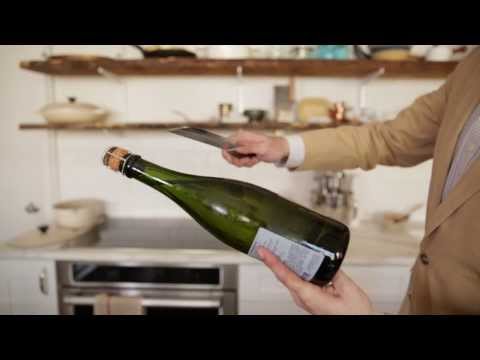 A useful skill if you have more bottles than glasses… burning string method may be my favorite although hot wire is the most impressive. 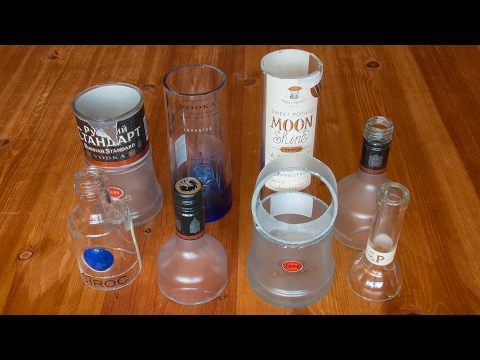 The most complicated cork screw ever?! 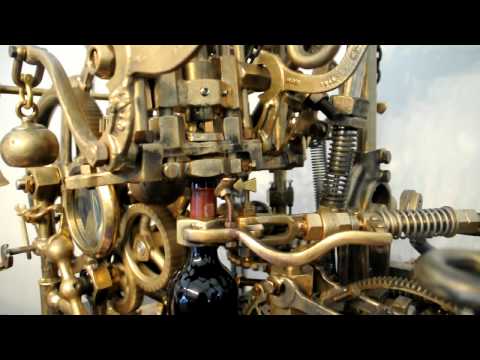 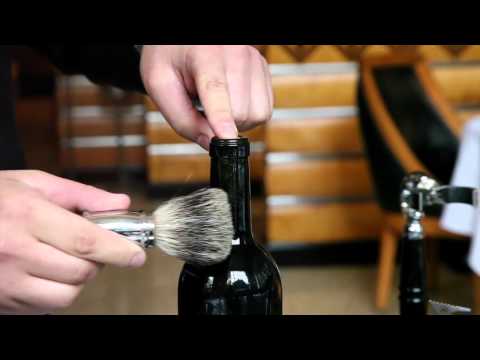 There are a lot of electroetching of kettle videos out there. I like this one because there is no talking. Most people don’t talk good 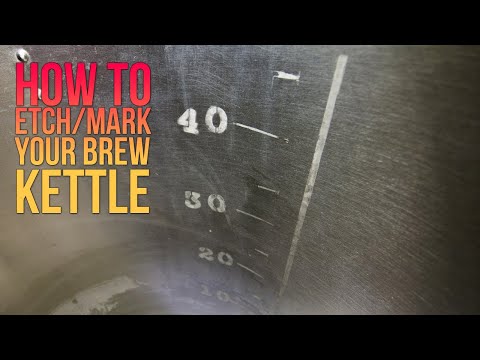 “ An Anglo-Saxon unit of length was the barleycorn. After 1066, 1 inch was equal to 3 barleycorns, which continued to be its legal definition for several centuries, with the barleycorn being the base unit.[17] One of the earliest such definitions is that of 1324, where the legal definition of the inch was set out in a statute of Edward II of England, defining it as “three grains of barley, dry and round, placed end to end, lengthwise”.[17]” 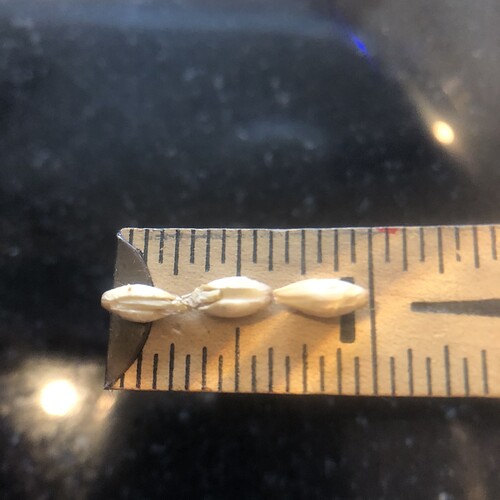 Another one to watch… “How beer changed the world” … I think that was it…
Sneezles61
Edit: how beer SAVED the world

The origins of Lager Yeast was a mystery… 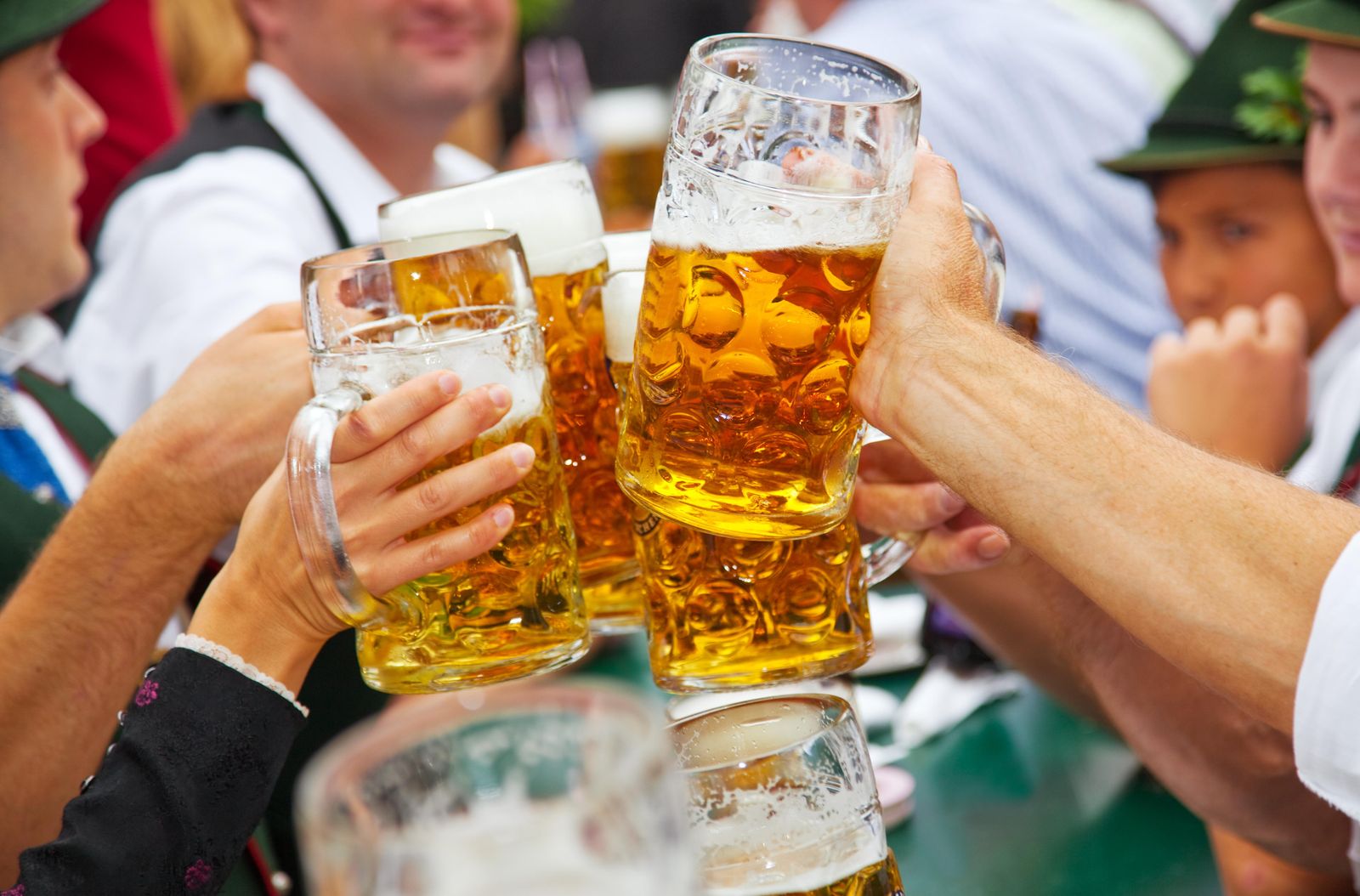 Residue from 1,000-year-old pots suggests people in Patagonia were fermenting beverages with lager yeast well before the Bavarians 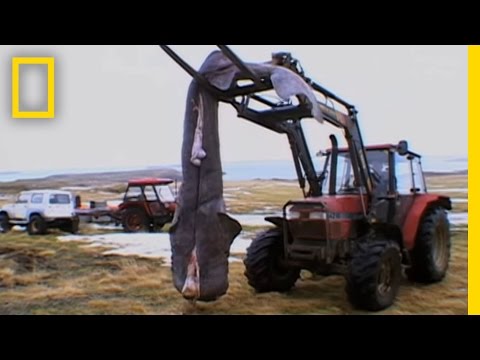 All About Hakarl Icelandic Fermented Shark

This is a wonderful vintage yeast video. Reminds me of the days in school with a film projector. Boy I miss those days in retrospect. Although I think this may have been made on video tape. 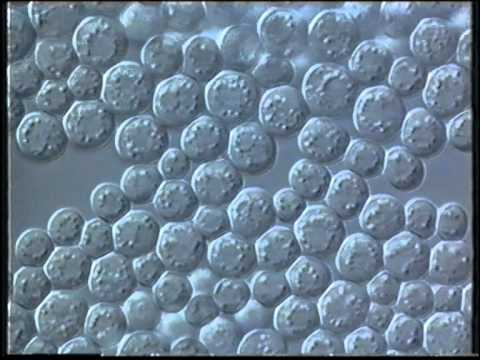 Love the big shallow open fermenters in the beginning. Also love that guy dipping his sample thief in with no concerns!

From Dirt and Grass. A “What if?” you had to rediscovery the process of brewing from scratch using preWheel Tech.
There’s an add to watch but it’s still fun. Not sure why all the ancient grains recipes get ground and the modern one isn’t. 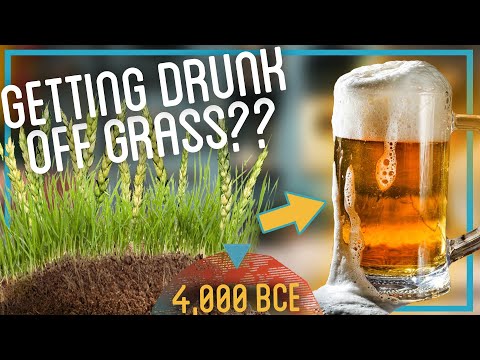